LONDON, ONT. -- The last year has been difficult for artists without an outlet to show their work.

Wallaceburg artists Troy Brooks and Dan White wanted to create something that could help emerging artists get seen.

“I think everyone is a little desperate for that right now, I know I am. I want to see what people are doing, what people are creating right now,” says Brooks an artist who moved to the small town from Toronto two years ago.

He and White came up with an idea to give emerging artists a chance to showcase their work, and with the help of a sponsor were able to offer prizes as well.

That's when the Chatham-Kent Art House Project was born. 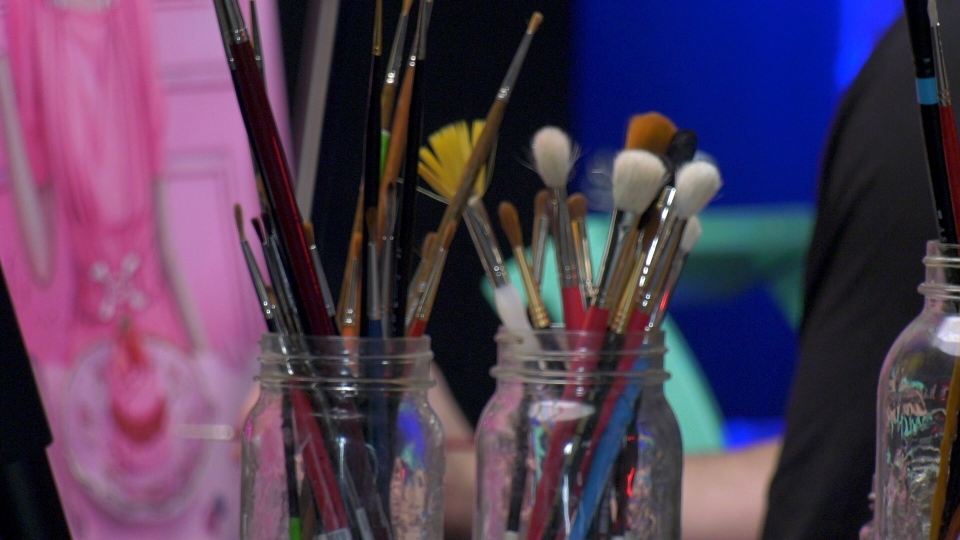 Visual artists have until March 28 to submit a piece of work which will then be judged.

Both White and Brooks sit on the five person jury that will choose the top three submission, which will then be past of the second part of the project, writers will be given the task of creating a story inspired by the art.

“Five hundred to 1500 words so anything from a longer poem to a short story," says White.

There is also a section for students to submit, with the hope of getting interest from Chatham-Kent high school students to participate as well as emerging artists, who have not been able to showcase their work during the pandemic.

“Everyone has time on their hands right now, so, why not be creative with that time and bring people together, even if it’s online it’s some kind of connection through the arts,” says Brooks.

Visual artists have until March 28 to submit their work here. Submissions for the writing portion will begin in early April.