EMDC inmate in hospital after incident 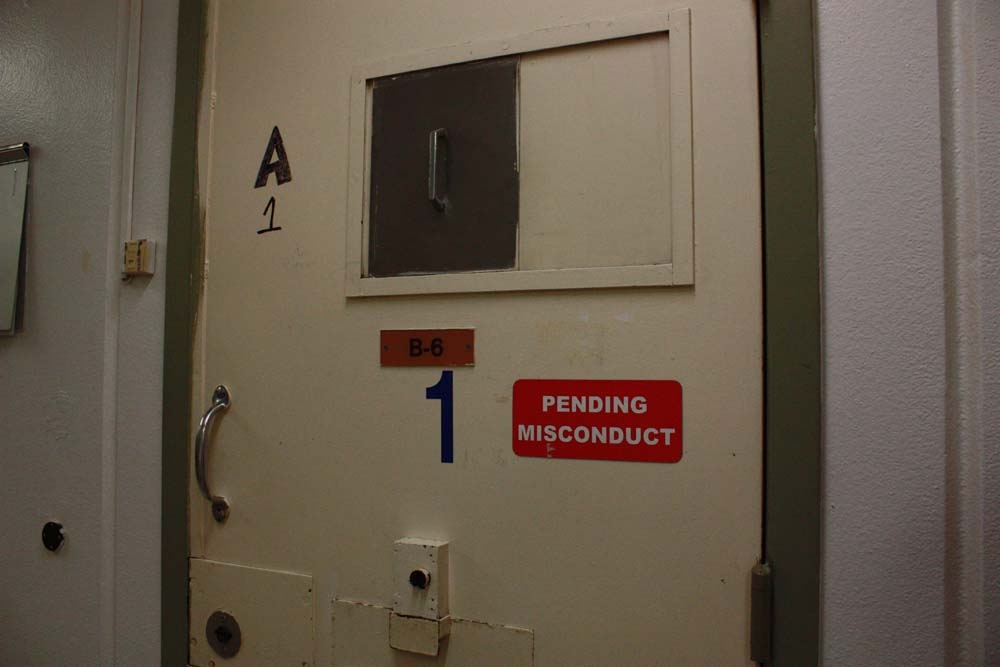 A segregation cell at the Elgin-Middlesex Detention Centre in London, Ont. is seen on Tuesday, Dec. 4, 2012. (Wayne Jennings / CTV London)

An inmate at the Elgin Middlesex Detention Centre is in hospital after what the Ministry of Community Safety and Correctional Services is calling an 'incident.'

A man -  who had been in segregation - is reportedly in stable condition after being found in his cell by correctional officers on Monday.

A statement from the ministry reads "The Ministry can confirm that there was an incident at EMDC today in which an inmate was taken to hospital for treatment. Given this matter is under both police and internal investigations, it would be inappropriate to provide further comment."