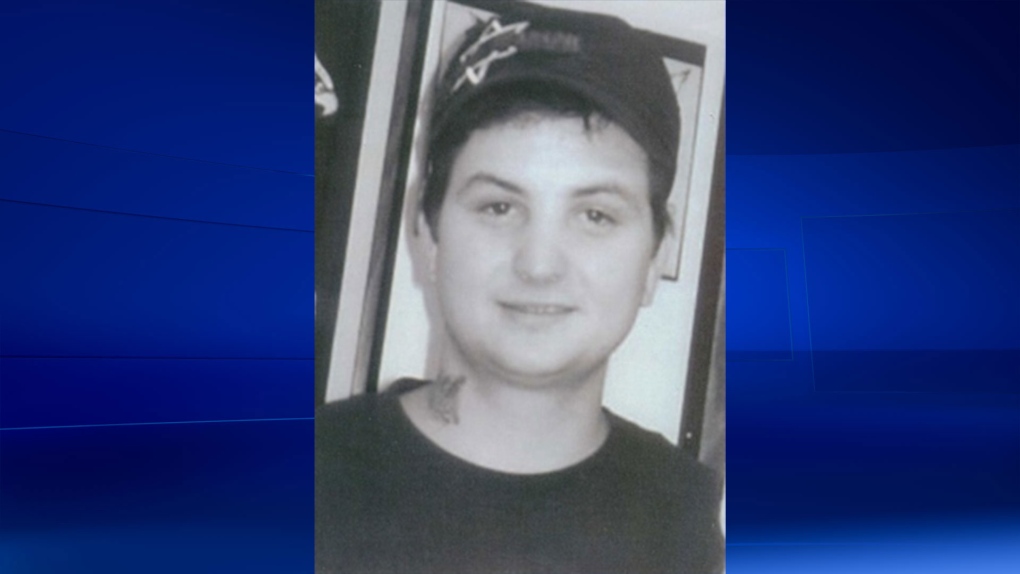 Adam Kargus, who was killed while being held at the Elgin Middlesex Detention Centre, is seen in this undated family handout photo. (London Police Service)

Two Elgin-Middlesex Detention Centre (EMDC) officers will stand trial for their alleged role in the 2013 death of Adam Kargus.

Monday's decision by the Ontario Court of Appeal overturns an earlier decision which dismissed charges against EMDC guards Stephen Jurkus and Leslie Lonsbary.

The charges were originally dismissed because too much time had passed since they were charged.

Jurkus and Lonsbary were each charged with failing to provide the necessaries of life after Kargus was found beaten to death in a shower at the prison on Oct. 31, 2013.

In February of this year, Crown lawyers appealed the case, saying that legal errors were made during the original ruling.

If they choose, Jurkus and Lonsbary can appeal Monday's decision by the Ontario Court of Appeal.