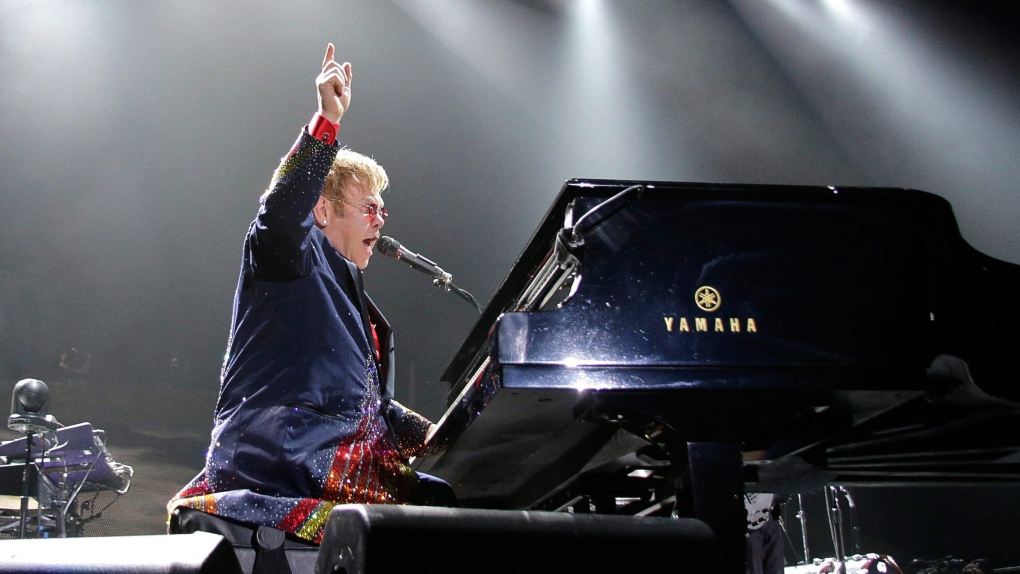 Elton John is returning to London on September 29th for a single performance at Budweiser Gardens.

The show was announced Thursday morning with tickets going on sale Monday, June 13th at 10 a.m.  For more information, go to the link in this story.

This will mark the third time John has performed in London since 2006, his last performance coming in 2014 in front of a sold out crowd.

“The London community still raves about his performances in 2006 and 2014 and we look forward to another ‘Wonderful, Crazy Night’ this September.”