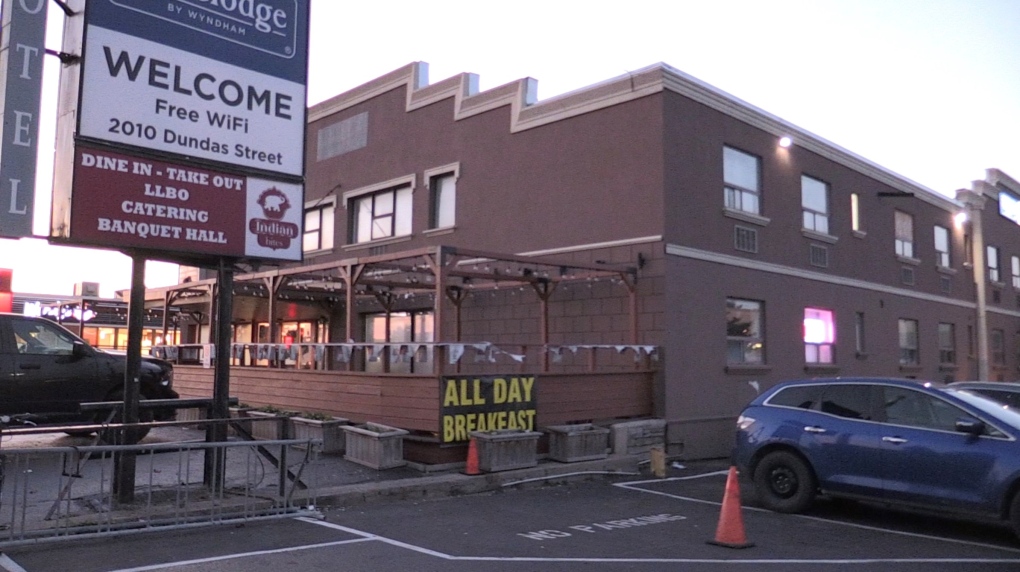 A decision to eliminate one of the city’s three remaining strip club licenses hit a speed bump at city hall.

Following a confidential meeting of the Community and Protective Services Committee to receive legal advice, politicians put the decision on hold.

Last month, council asked staff to draft a licensing by-law amendment that would eliminate the adult entertainment license at 2010 Dundas St. E. after rejecting an application to move the license to Lavish, an LGTBQ2+ nightclub on Dundas Place.

The property at 2010 Dundas St. has previously been used as an Adult Live Entertainment Parlour periodically between 1988 and 2019.

However, there has not been a functioning strip club on the property since new owners renovated the building into a hotel, restaurant and banquet hall.

Council members will wait until after the appeal period has expired for their decision about the relocation to Lavish before considering whether to eliminate the strip club license.