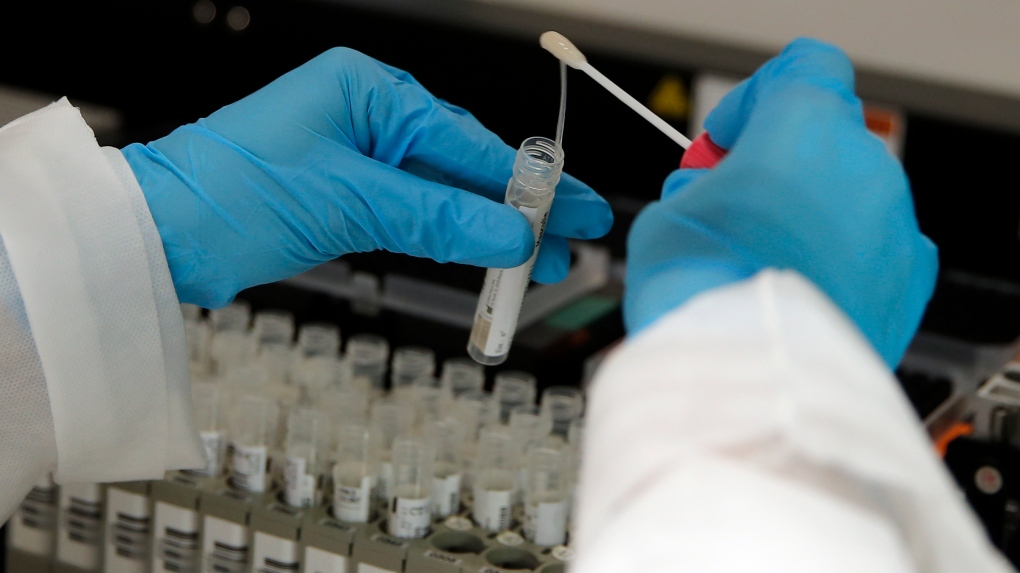 MIDDLESEX CENTRE, ONT. -- Southwestern Public Health is reporting one new COVID-19 case and one new death in Elgin and Oxford counties as of Friday.

That brings the total number of cases in the region to 84, and deaths to five. The number of recoveries held steady at 77. Both remaining active cases are in Elgin County.

This is the first new case reported in the region since June 24, and the first death since April 22.

The Middlesex-London Health Unit is reporting two new cases on Friday, a day after announcing masks would become mandatory in some places later this month.

The new cases – both associated with health care staff at seniors’ facilities - bring the total for the region to 629, and for the City of London to 584.

Outbreaks were not declared in connection with these two cases because both are asymptomatic as well as being able to isolate at home.

Medical Officer of Health Dr. Chris Mackie says data from labs also indicate that they are likely to be false positives, and if not, had a very, very brief period of being contagious.

The last ongoing outbreak in the region, at London’s Westmount Gardens, has been declared over. To date seniors’ facilities have accounted for 180 cases and 37 deaths.

Of the total, 510 of those who became sick have recovered, an increase of two, while there was no change in deaths, which has now held at 57 for three weeks.

Grey Bruce Public Health is reporting one new case as of Thursday, bringing the total there to 113, with 100 recovered, five referred to other health units and no deaths – leaving eight active cases.

Other local regions are reporting no new cases:

Across the province, health officials are reporting a fourth straight day with fewer than 200 new cases.

Proof of Atlantic residency required to enter provinces in the 'bubble'

As restrictions ease, Canadians are getting out more. Here's where they're going

He posted his regrets over attending a party in California. The next day, he died of coronavirus.

'I had to fight': COVID-19 sends Ontario woman on 87-day battle for survival