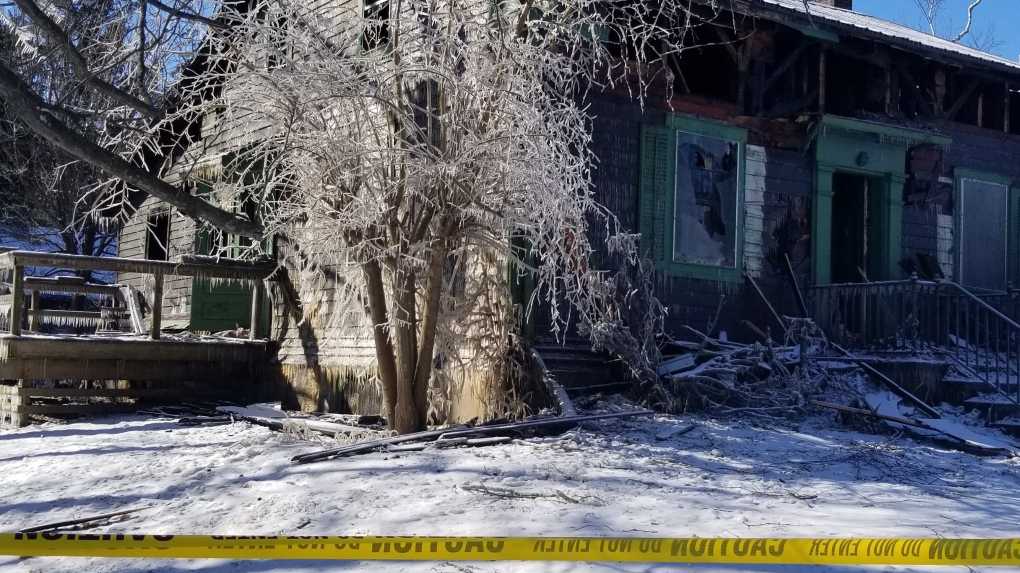 One person is in hospital in critical condition after a fire at a home south of St. Thomas, Ont. on Monday night.

Elgin County OPP, along with fire crews and EMS, were called to the home on Sparta Line at Sunset Drive in Union around 9:40 p.m.

Using a rear entrance, firefighters were able to rescue the homeowner, who was still inside the burning home.

The resident had sustained burns and serious injuries from the fire and remains in hospital in critical condition.

The cause of the fire is still under investigation, but is not believed to be suspicious in nature.