Elementary teachers take step toward being in legal strike position 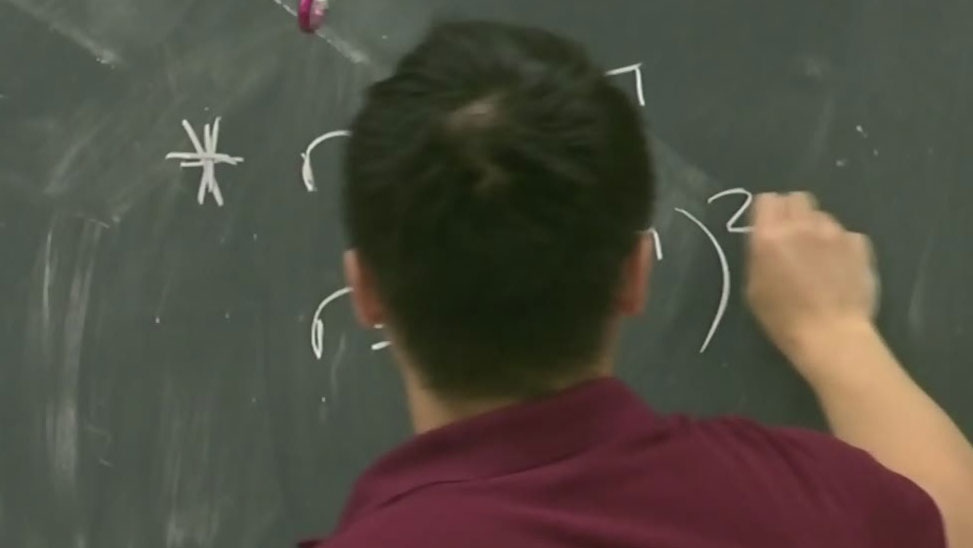 TORONTO -- Elementary and high school teachers in Ontario's public system could be in a legal strike position later this month.

The Elementary Teachers' Federation of Ontario and the government met with a conciliator Monday amid tense contract talks, and the union said there was no real movement.

"There was no progress at this table -- very little progress on any of the key issues," said ETFO president Sam Hammond. "We're not going to wait another two weeks or another month. We need the government, as I've said, quite frankly to be serious."

The union is requesting what is known as a no-board report, which can take a few days to be issued. Once that happens, teachers would be in a legal strike position 17 days later.

High school teachers could be in a legal strike position on Nov. 18, as a no-board report was issued for them on Friday, though it doesn't yet have a strike mandate from its members. Those votes are set to conclude on Nov. 15.

"It is so upsetting that this government is spending so much time, for example, this week worrying about cellphones in classrooms, (worrying) about dogs being allowed on patios in bars in this province and more importantly spending so much time interfering in the collective bargaining process by pushing forward Bill 124."

That legislation would limit wage increases for public sector workers to one per cent a year for three years. The bill could pass this week and Hammond said it is offensive that it's coming while most of the major education unions are in the middle of bargaining.

Teachers in the English Catholic system are also in the process of holding strike votes, with results expected in the next couple of weeks.

Hammond said in the meantime, the parties are set to meet again next week, and he hopes the government will get serious. One of the key points he is hoping for answers on is a commitment to preserving full-day kindergarten.

After the previous education minister, who was ultimately demoted, opened the door to changes to the program, the government later committed to "full-day learning" -- phrasing that doesn't ease the union's fears.

This report by The Canadian Press was first published Nov. 4, 2019.