Elementary teachers in strike position Nov. 25 after 'no board' report 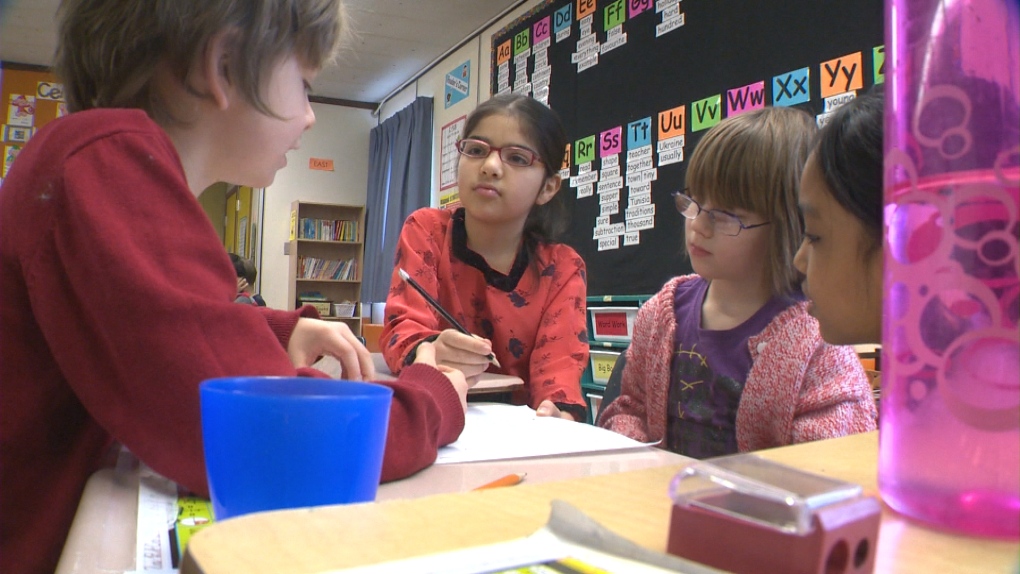 TORONTO - Ontario's public elementary school teachers will be in a legal strike position on Nov. 25, after the union representing them received a so-called "no board report" from the Ministry of Labour.

The Elementary Teachers' Federation of Ontario says it received the report Friday morning, kicking off a 17-day countdown before teachers can legally walk off the job.

ETFO President Sam Hammond says the union will continue to focus on contract talks and attempt reach a deal with the province.

Last week, the union announced its members voted 98 per cent in favour of a strike, calling the result an overwhelming mandate for job action if necessary.

Education Minister Stephen Lecce's office did not immediately respond to a request for comment.