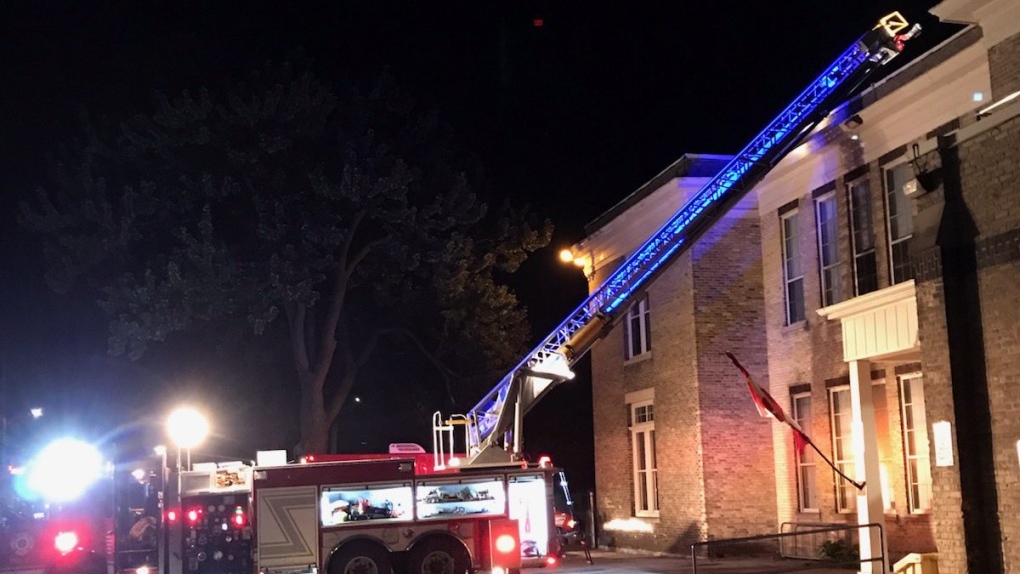 LONDON, ONT -- An overnight electrical fire on the roof of Ealing Public School has caused thousands of dollars in damage to the building.

Fire crews were called to the school at 840 Hamilton Rd. around 3 a.m. for a report of a roof fire.

Once on scene crews extended their ladders to access the roof and put out the fire.

An initial investigation has determined that the fire was electrical in nature.