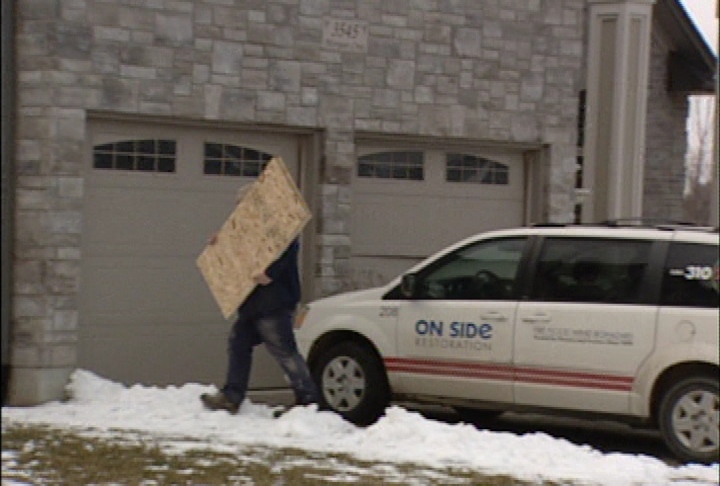 A fire at a residence late Friday on Morgan Crescent caused extensive damage.

Fire crews were called to the home about 11:45 p.m. and found heavy smoke throughout the house. Nobody was home at the time of the fire and there were no injuries.

Shaun Fairweather, a fire prevention inspector, said the fire started in the basement and was electrical in nature.

Fairweather says he has completed his investigation and damage has been pegged at $400,000.