Elderly swimmer dead after being pulled from waters off Grand Bend 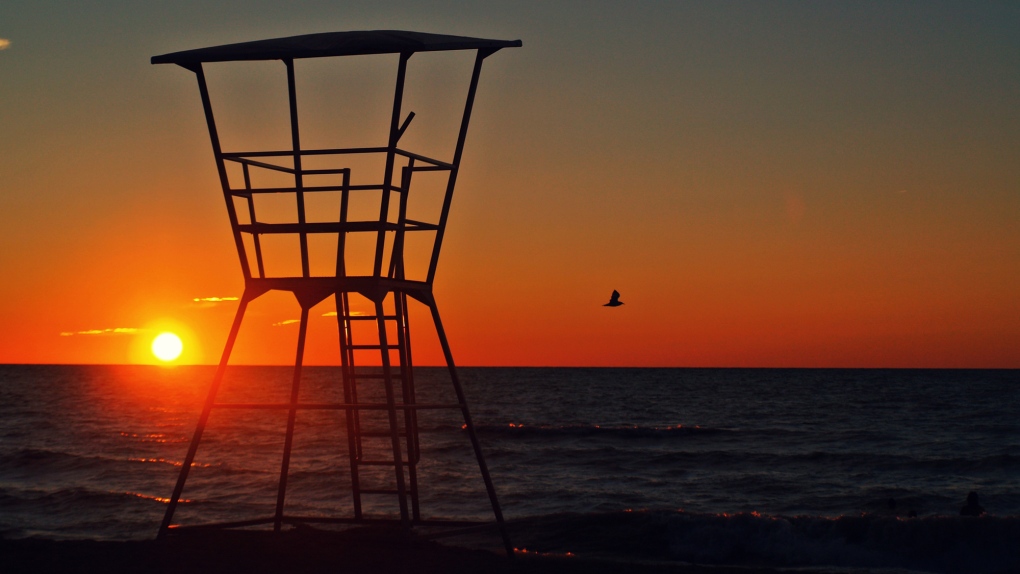 A man is dead after being pulled from the waters of Lake Huron in Grand Bend.

Police were called to the beach just before 8 p.m. Thursday for an elderly swimmer who was unconscious.

He was taken to hospital and efforts to revive him were unsuccessful.

A post mortem will be done Friday to determine the cause of the death.

The man’s name is being withheld until next of kin are notified.