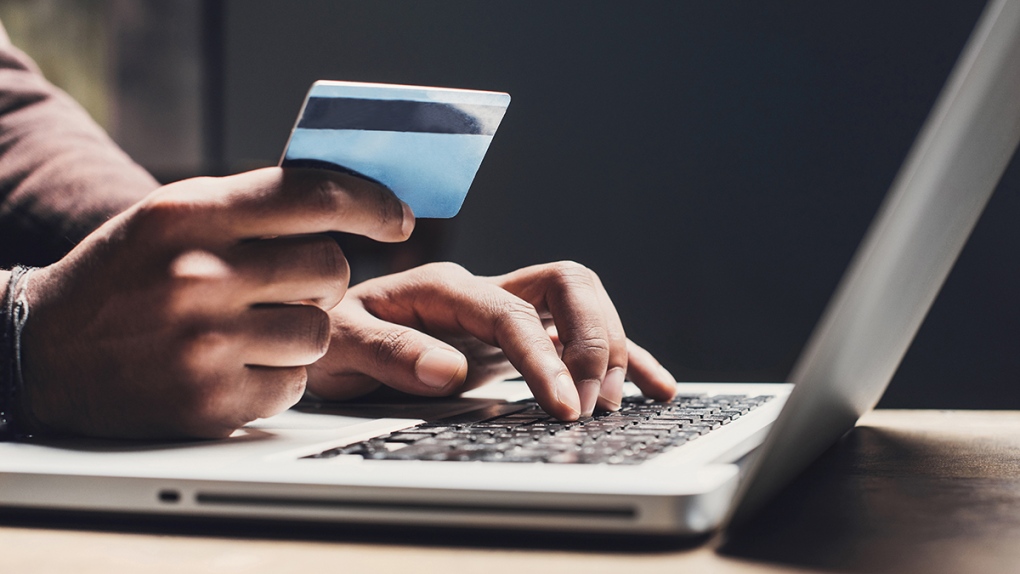 LONDON, ONT. -- London police are issuing a warning after two elderly women were defrauded, one of $85,000, and the other of approximately $1.25 million.

In one case, a woman was contacted by someone who told her a credit card had been compromised.

She was reportedly instructed to send money to police through a Bitcoin machine to aid the investigation.

She lost a total of $85,000 and police say the investigation into the case continues.

Arrest made in years-long fraud

A 33-year-old London man has been charged with fraud over $5,000 and possession of proceeds obtained by crime over $5,000.

He was arrested Friday and is expected to make a court appearance later this week.

Police are urging the public to be aware of the numerous scams that seek to part them with their money.

Everyone is reminded that bank employees, Canada Revenue Agency representatives and other officials will never ask for payment via Bitcoin, gift cards or through money transfer services.