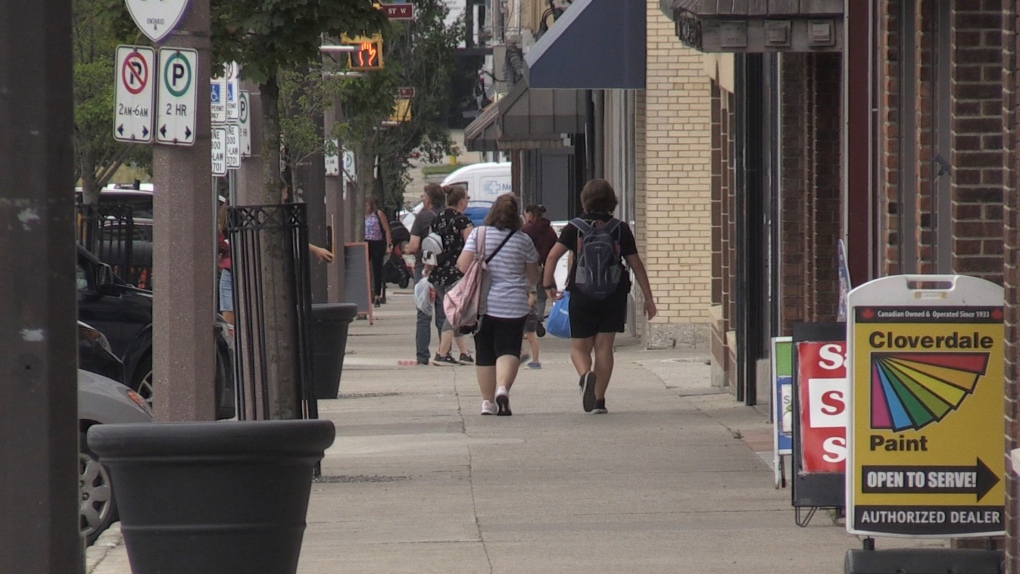 A new effort is underway to make Oxford County more welcoming and inclusive for those in marginalized groups.

CTV News has learned that members of the LGBTQ community have begun discussions with community and business leaders on this issue.

A spokesperson told CTV News London one of their goals is to approach Oxford County Council about forming a so-called “allyship.”

It follows a number of high profile acts of vandalism toward the Pride community in Oxford in recent weeks, including the theft of Pride flags in Norwich, the burning of Pride flags at a business in Tillsonburg, and the defacement of a Pride crosswalk in Ingersoll.

Discussions with the group are set to continue this month, before coming up with a formalized plan.

Local resident Joe Morris said he thinks Oxford County should support such a plan to be more inclusive.

“Everybody has a choice to be who they are and where they should be in this life,” he said. “I don’t think anybody grows up and says ‘Gee I think I’ll be gay.’ So give everybody a chance.”