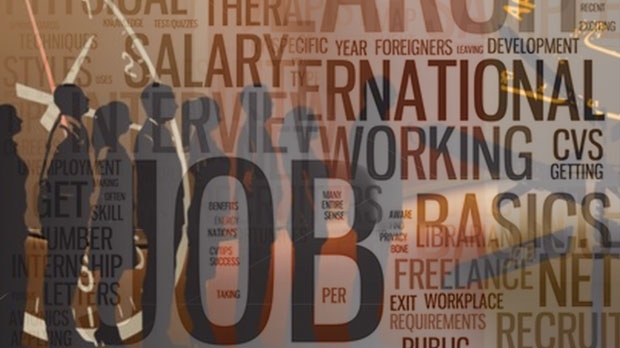 OTTAWA -- The economy added 27,700 jobs in May, while the unemployment rate fell to its lowest level since comparable data become available in 1976, Statistics Canada said Friday.

The unemployment rate fell to 5.4 per cent compared with 5.7 per cent in April as the number of people looking for work fell sharply, it reported.

The better-than-expected increase in the number of jobs follows a record 106,500 jobs that were added in April.

Economists on average had expected the addition of 8,000 jobs for the month and an unemployment rate of 5.7 per cent, according to Thomson Reuters Eikon.

Year-over-year average hourly wage growth for all employees, a key indicator monitored by the Bank of Canada ahead of its interest-rate decisions, was 2.8 per cent in May, up from 2.5 per cent in April.

The increase in jobs was made up entirely of full-time employment as there was no change in the number of part-time jobs.

The goods-producing sector of the economy added 4,900 jobs, while the services sector added 22,800.

The health care and social assistance industry added 20,400 jobs in the month, while professional, scientific and technical services increased by 17,200.