Economic recovery appears to be slowing in London and St. Thomas 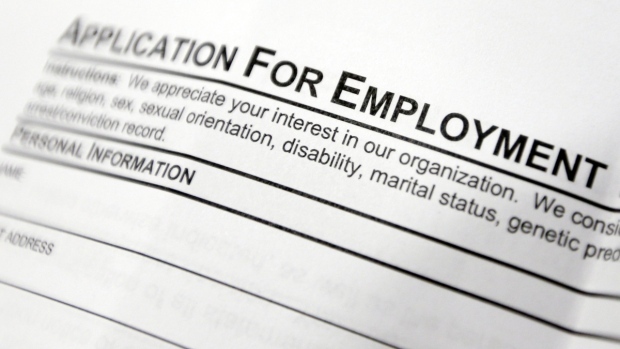 That’s significantly slower growth than during the summer months.

But London and St. Thomas continue to outperform the provincial averages.

According to Statistics Canada, Ontario’s unemployment rate rose last month to 9.6 per cent.

London Mayor Ed Holder said in a statement, “London’s economic recovery from the COVID-19 pandemic has been among the most rapid, and most robust in all of Ontario.”

“Our workforce and local businesses have found ways to safely adapt under unprecedented circumstances, and their resiliency is truly beyond measure. Despite these positive signs, our efforts are nowhere near complete. We will continue to work flat-out over the coming weeks and months to ensure London’s economic recovery leaves no one behind,” said Holder.

According to Statistics Canada, London has now recovered 76 per cent of all jobs lost since the onset of the pandemic.

Provincially, employment in Ontario increased by 30, 600 in October, marking the fifth straightmonth of overall employment gains.

And nationally, the pace of job growth slowed in October as the economy added 83,600 jobs in the month compared with 378,000 in September, Statistics Canada said Friday.

The gains marked the sixth straight month of gains after three million jobs lost over March and April when the pandemic first hit Canada hard.