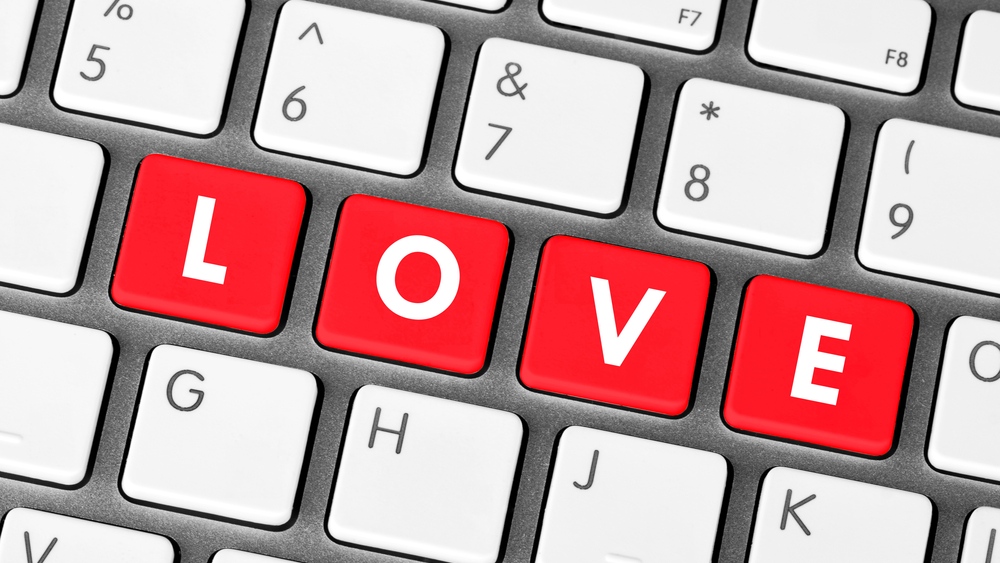 It started with a chance encounter in a coffee shop. He was charming and attractive, and everything he said mirrored her life.

The relationship developed into a romance but the seduction ended months later in apparent deception, an elaborate scheme by an alleged serial con man to whom she lost thousands of dollars.

"Everything he said to me was a lie," says Andrea Speranza, an athletic 49-year-old with long brown hair. "I couldn't understand how he could make love to me with the sole purpose of ripping me off."

She has since found multiple alleged victims of Marcel Andre Vautour, a man with a criminal record, warrants for his arrest and several aliases.

His suspected victims say he targets busy career women between the ages of 45 and 50, leaving a trail of broken hearts and empty bank accounts across the country.

The Canadian Press has spoken with three women across the country who say they fell victim to his romantic schemes, and one man who was promised a job and ended up losing tens of thousands of dollars. Each alleged victim has positively identified photos of the same person.

Vautour did not respond to requests for comment by phone, email or social media. None of the new allegations against him have been proven in court.

"I want to stop him from hurting more people," Speranza says. "I'm going to catch a criminal."

Originally from Ontario, Speranza had a hardscrabble childhood.

Despite her hard upbringing, she graduated from university and moved to Nova Scotia, where she became a firefighter and one of the first female captains in Halifax.

Speranza has dedicated her life to helping others, running an award-winning camp that educates girls about emergency services careers.

When she met a man who called himself March Hebert last summer, they seemed like kindred spirits.

He told her a story about his difficult family life, saying his parents struggled with addictions. But he turned his life around, worked on offshore oil rigs, and purchased hundreds of acres in rural Nova Scotia to build a youth-at-risk facility.

"It was almost like everything about my life he was saying back to me," Speranza says.

She says she now realizes it wasn't a chance encounter. He targeted her, she says, using a well-honed script and asking pointed questions to develop a plan.

It started off very casually -- she wasn't looking for a relationship. But she was attracted to his desire to help youth and to give back to the community.

The five-foot-eight, 185-pound man with green eyes and a disarming smile eventually persuaded her to hang out. They went hiking and kayaking, and attended charity events.

He told her she was beautiful. She made him a better person. She was the best thing that ever happened to him. He was falling hard and wanted to spend the rest of his life with her.

"Everything was just perfect," she says. "He was super accommodating and helpful and complimentary. Nothing I could say or do was wrong."

Speranza now believes he targeted her to invest in his apparently fabricated youth-at-risk facility. When she instead offered to help him apply for grants, she believes he implemented an exit strategy.

He said he suffered from Crohn's disease and one day he called her to say he'd been hospitalized.

She recalls him saying he was OK, but his wallet had been stolen. He needed money to buy costly medication. Then he had to go to Toronto to get his dog from his ex, and borrowed money for a train ticket and hotel room. He promised to pay her back.

"He ghosted me after that," Speranza says, adding that he never repaid her. "I pride myself on good decisions. But I had no inkling whatsoever."

She filed a police report and encouraged another alleged victim she met, Jean-Baptiste Joachin, to do the same.

The French citizen had met Vautour at a hostel in Quebec City and had travelled with him to Halifax, where he was promised a job on an offshore rig.

Joachin allegedly paid Vautour thousands of dollars for training courses. He also opened up Canadian bank accounts and credit cards, which Vautour had access to.

"He completely blindsided me," Joachin said. "Everything he told me was bullshit."

Halifax police spokesman John MacLeod confirmed the force has received two complaints of fraud based on case file numbers provided to The Canadian Press by Speranza and Joachin. But he said one incident had been closed while the second was deemed a civil matter.

Meanwhile, Speranza has discovered more alleged victims in other provinces through social media. They exchanged photos of the fraudster to confirm his identity, and have shared information about their cases.

Together, they've pieced together a string of allegations against Vautour across the country.

The Canadian Press has contacted police forces, court houses and justice departments in several provinces and has confirmed he's a wanted man with a criminal past.

Documents obtained from Quebec's Justice Department show Vautour pleaded guilty in 2005 to unauthorized use of credit card data and received a suspended sentence of one year's probation.

In 2015, Quebec courts issued an arrest warrant for Vautour for fraud.

Victoria Law Courts confirmed a warrant for the arrest of Vautour was issued in 2001, and executed in 2009. He pleaded guilty in August 2009 to obtaining by false pretence and served a six-month conditional sentence in the community, followed by two and half years of probation.

Meanwhile, West Kelowna RCMP said they are aware of a recent incident and have a police file open on the matter. But spokesman Jesse O'Donaghey said specific details are not released until charges are laid by Crown counsel.

The Winnipeg Police Service confirmed Vautour is currently the subject of two arrest warrants. Const. Rob Carver said the charges pending from 1998 include possession of goods obtained by crime over $5,000 and personation.

Records from the Court of Queen's Bench of New Brunswick indicate Vautour was charged in 1996 with stealing a Volkswagen Jetta in Dieppe.

Despite efforts by law enforcement, some alleged victims have launched their own investigations -- even hiring a private investigator.

They've tracked down more than 20 phone numbers, 10 email addresses and multiple physical addresses used by Vautour in Canada and overseas.

The alleged victims have even narrowed down his method.

They say he told them all variations on a theme: He had a successful career either working on offshore rigs, as a remotely operated underwater vehicle operator, or running companies.

He claimed he made it big investing in precious metals, cryptocurrency and cannabis, the alleged victims say. He said he owned a white convertible Porsche, a Ford F-350 truck, a baby blue Aston Martin. He even had pictures to show off his upscale possessions.

"He had money and was well-travelled," says Jodi McMullin, a woman from the Okanagan area of B.C. who met him on a dating site in January 2018.

The whirlwind romance moved quickly, and they began planning a future together.

He told her he had been working in Vietnam and wanted to stay with her in Canada. But he had tax issues, and needed help cashing a business cheque.

The businesswoman offered to help him out. When she had doubts, he was always ready with an explanation.

"Every time I questioned him on something, he had a response right away," she says. "There was never any hesitation."

She provided him with her bank account number, and he deposited a cheque and then pressured her to transfer him the money, she says.

McMullin acquiesced and then left for a wedding in the U.S. When she returned, the cheque -- which she later learned was a fake purchased online -- bounced, she says.

Speranza is determined to bring the man she knew as March to justice, launching www.stopthemarchmadness.com in the hopes of preventing romance fraud and encouraging more potential victims to come forward with anecdotes, stories and possible charges against Vautour.