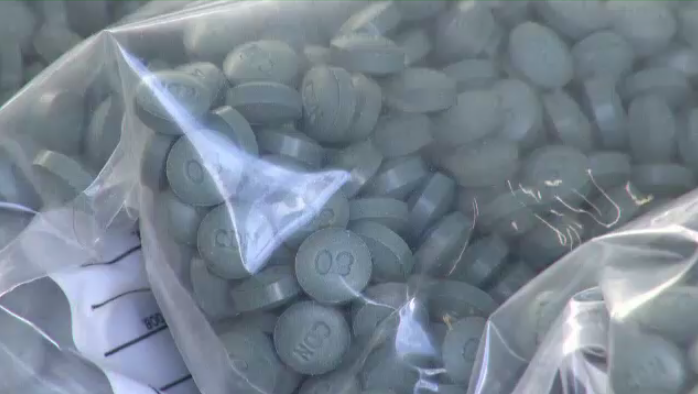 Police say they made a traffic stop after spotting a suspended driver on William Street in Exeter Saturday.

They say upon stopping the vehicle, they placed the driver under arrest and searched the vehicle, discovering the drugs.

A 39-year-old man from Exeter is charged with: