Drug-making activity ruled as cause of explosion in Sarnia 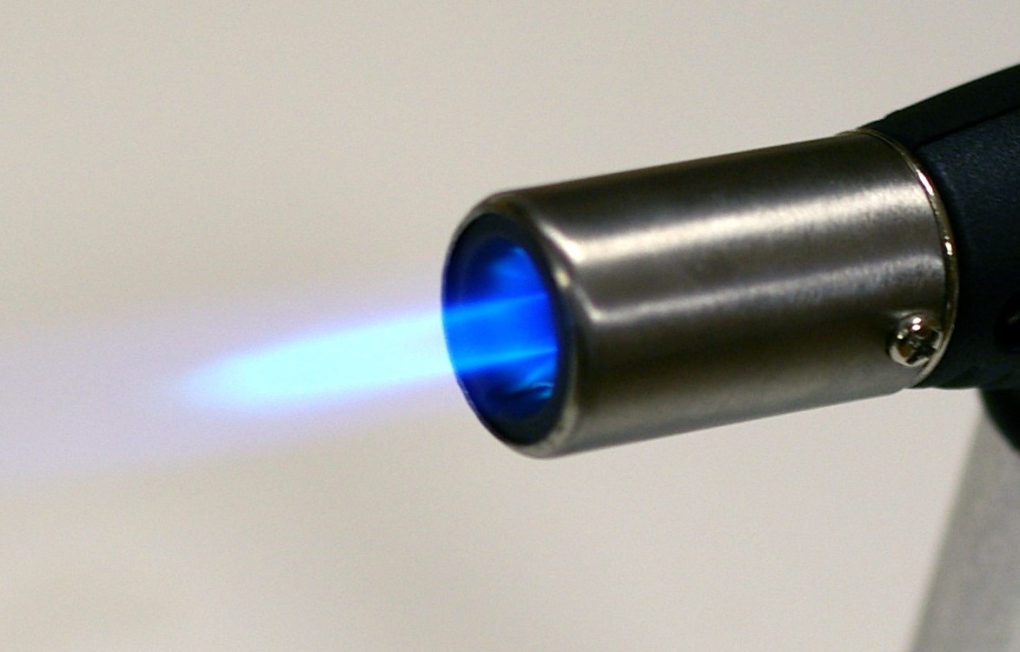 Firefighters were called to the 100-block of Euphemia Street in Sarnia’s south end around 3:30 p.m., April 9th. The blast caused some internal damage to the building, though it remained structurally intact. The blast did not cause any fire. A tenant sustained non life-threatening injuries and was treated and released in hospital. A second person also sustained minor burns.

The Ontario Fire Marshall's Office was called in to investigate and has concluded its work. The Sarnia Police Criminal Investigations unit is now looking into the matter.