Drop in cases, but two new COVID-19-related deaths in Middlesex-London 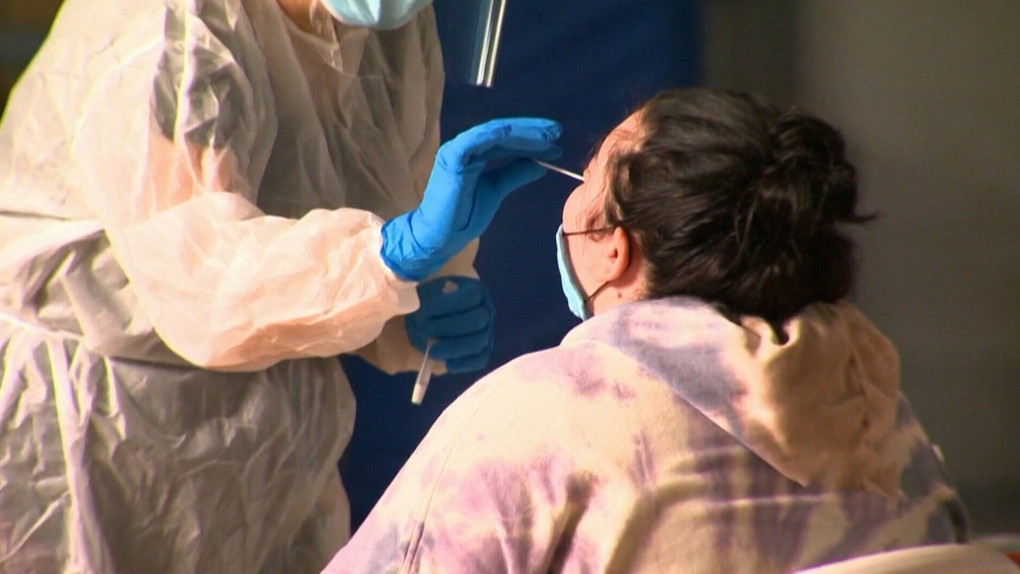 The deaths, a man and woman both in their 60s, were not associated with a long-term care or retirement home. They are the first deaths in the region in 10 days.

Tuesday's decrease in cases comes after six straight days of triple-digit cases, including a new daily high. A total of 161 new infections were reported Saturday, a new record for the pandemic, breaking the previous high of 148 cases reported Jan. 5.

The only active outbreaks at a health-care facility is at Parkwood Institute, where three areas on two floors are affected.

As of the end of the day on Sunday, the MLHU reports 107,926 vaccine doses have been administered.

The province reported more than 3,600 new infections Tuesday, with the positivity rate climbing past 10 per cent.

Doctors' message for anyone worried by blood clot news: 'They're good vaccines'

Atlantic bubble bursts less than one week before planned reopening

Why doctors, advocates are calling for permanent paid sick days for Canadian workers

Take two: This pandemic Ramadan will be different than the last

India to approve coronavirus shots green-lit by WHO, others