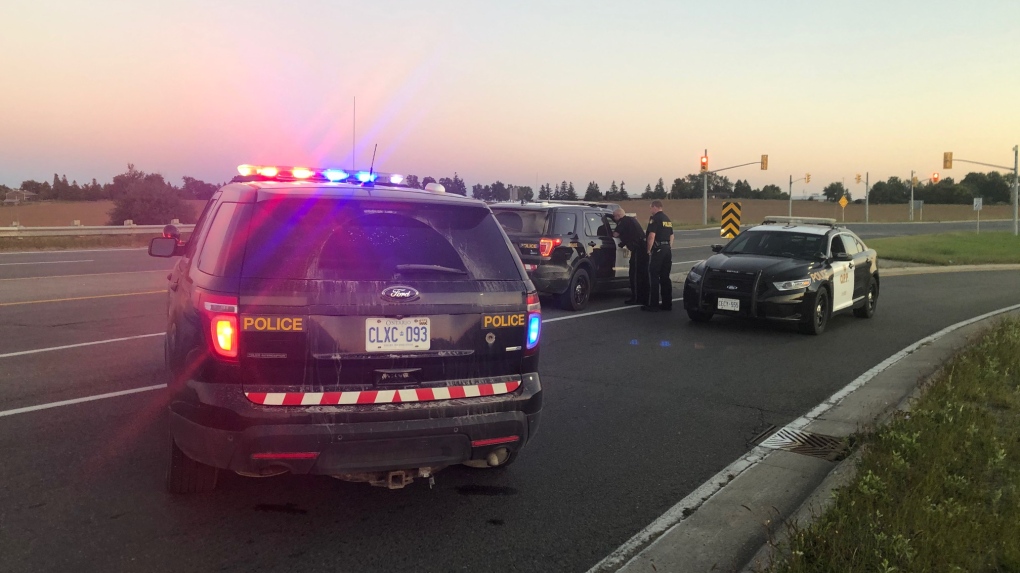 LONDON, ONT. -- Oxford OPP have identified the driver killed in Sunday's single-vehicle crash on the 401 near Ingersoll.

Police say around 5 p.m. Sunday, a sedan left the highway near Culloden Road and struck the overpass pillar.

The driver and lone occupant of the car was pronounced dead at the scene.

The deceased has been identified as Abdoulaye Diaby, 37, of Montreal, Quebec.