Driver killed after collision with a horse in Oxford County 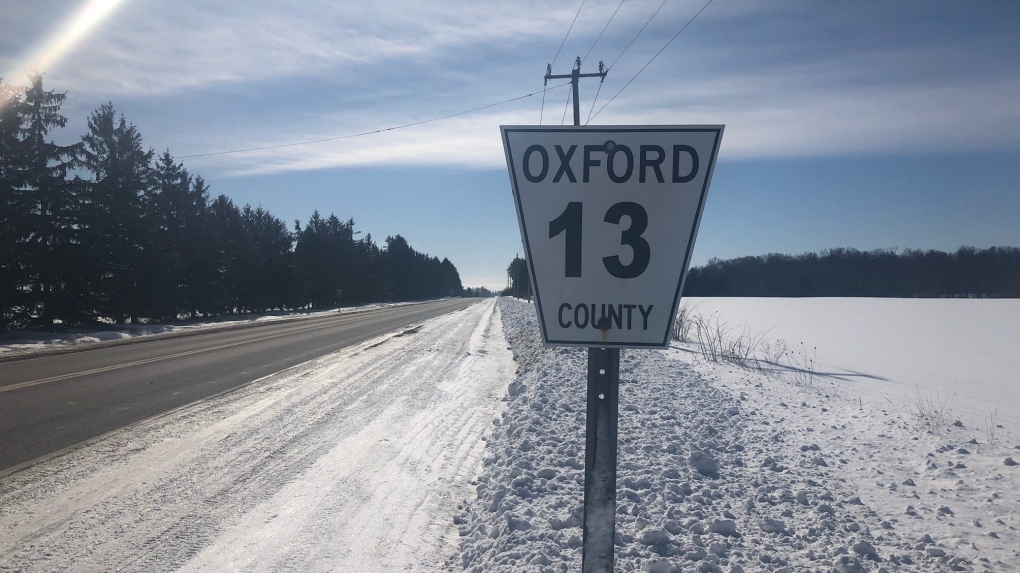 LONDON, ONT. -- A driver has been killed after colliding with a horse that got loose in Oxford County, and the collision also left the horse dead.

Around 5:30 a.m. emergency crews responded to Oxford County Road 13 between Norwich Road and Pleasant Valley Road for the reported collision.

An early investigation revealed that a horse was loose on the roadway when it was hit by a vehicle.

The driver, Arthur Ridgewell, 64, of Norfolk County was pronounced dead at the scene.

A post-mortem examination is scheduled for Thursday.

The horse also died as a result of the collision.

A portion of Oxford County Road 13 was closed Wednesday morning while police investigated but has since reopened.