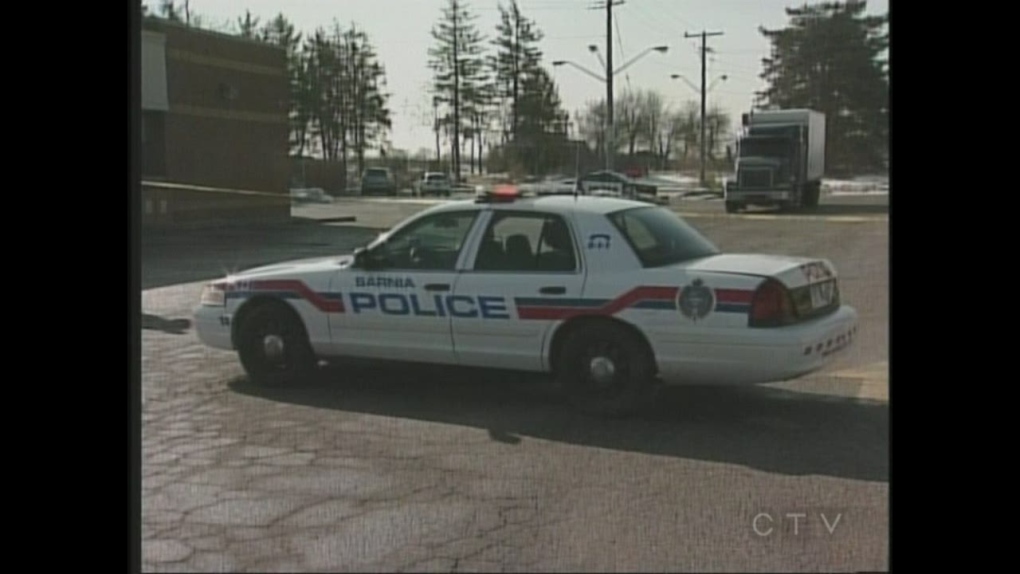 A 42-year-old man has died of his injuries in a London hospital following an ATV crash in Sarnia on Wednesday night.

Police say the single vehicle crash happened at the intersection of Vidal Street S. and Clifford Street around 10:30 p.m. They say he was ejected from the ATV and found in the intersection.

Police have not released the name of the man, who died Thursday at 10:35 p.m..