Driver charged in crash that killed young mother in Ingersoll 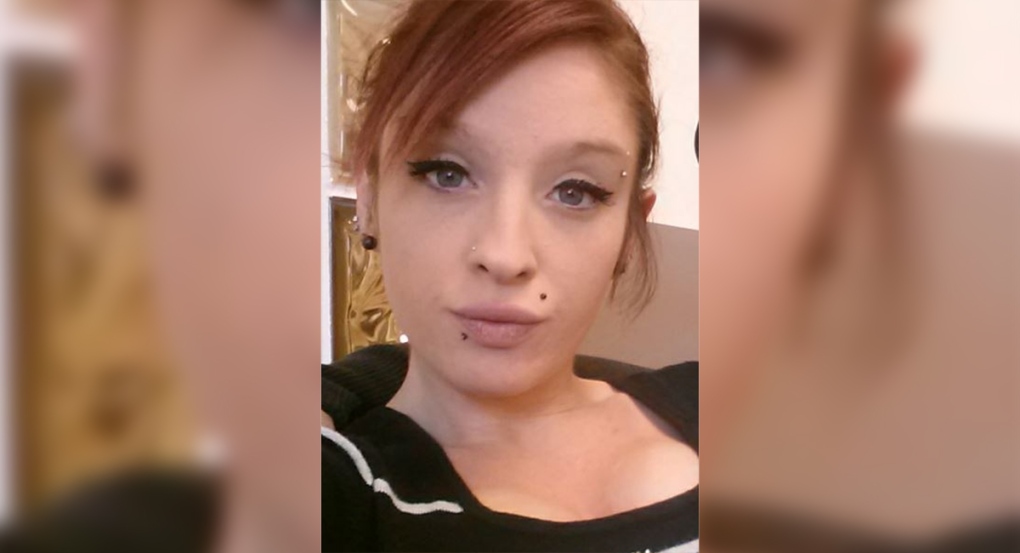 LONDON, ONT -- Provincial police have charged the driver of a transport truck that struck and killed a young mother in Ingersoll on July 31.

Ashten Fick (Hogg) was killed while crossing the street pushing a baby stroller.

The 22-year-old mother of three was struck by a transport truck, the baby in the stroller suffered minor injuries.

Her death was felt across the community of Ingersoll. A vigil was held in the following days and several people left flowers and other tokens at the spot where she was struck.

Police have now charged the driver of the transport in relation to the crash.

A 23-year-old has been charged with careless driving and failing to stop at an accident causing death.

The accused is expected to appear in court in Woodstock at a later date.

Police did not provide a name.