Driver charged after transport truck is driven into 401 centre median 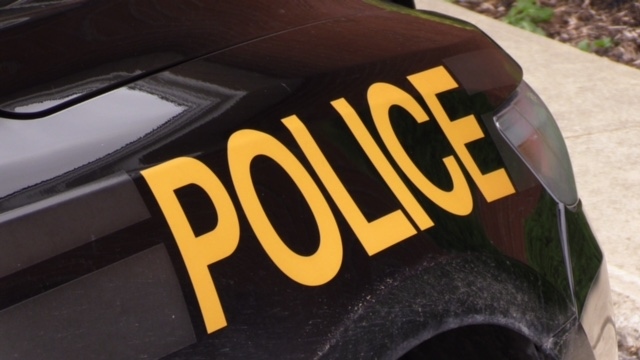 A transport truck driver has been charged after driving into the centre median to avoid stopped traffic on the 401.

The incident happened around 12:30 Friday afternoon on the 401 near Orford Road, just east of Chatham.

Chatham-Kent Ontario Provincial Police say the driver was westbound on the 401 when he failed to recognize that traffic was stopped for a motor vehicle collision further down the highway.

The driver drove his vehicle into the ditch in order to miss the stopped vehicles.

Police have charged a 31-year-old man from Caledon with careless driving.

The OPP is using the incident to remind drivers of tips to prevent these kinds of incidents.

Police say as a general rule, drive at the same speed as traffic around you without going over the speed limit.

They say a safe following distance is at least two seconds behind the vehicle in front of you. This lets you see around the vehicle ahead and gives you enough distance to stop suddenly.

To give a two-second space, police have these recommendations:

-Pick a marker on the road ahead, such as a road sign or telephone pole.

-When the front of your vehicle reaches the marker, stop counting. If you reach the marker before you count "one thousand and two," you are following too closely.

Police say the two-second rule applies in ideal driving conditions. Extra space is needed in bad weather, or when following motorcycles, large trucks or when carrying a heavy load.