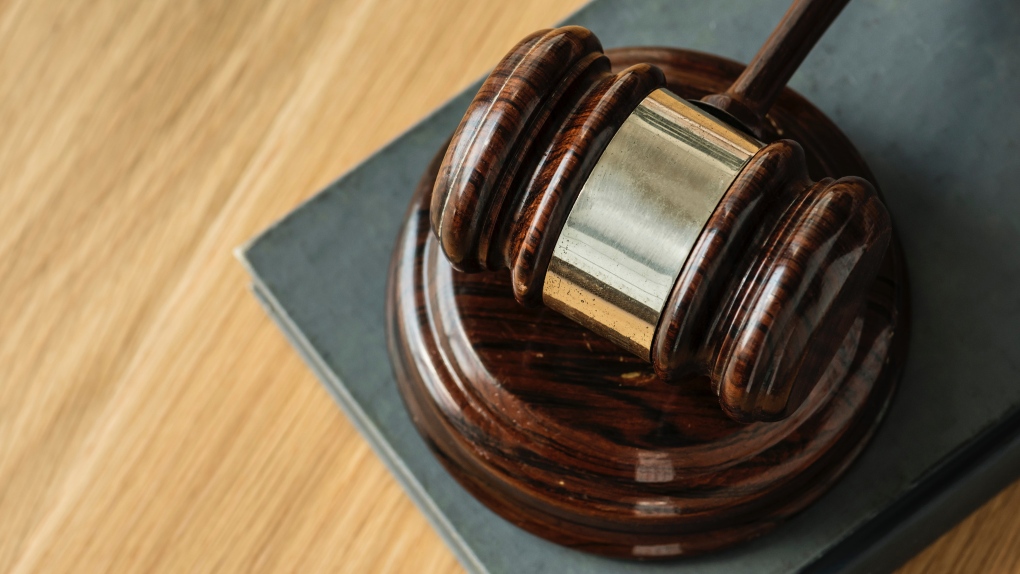 Emergency crews responded to a two-vehicle crash at Cockshutt Road and Concession 3 in Townsend on the evening of Sept. 2.

One driver, 60-year-old Victoria Hellyer, was pronounced deceased at the scene.

The other driver suffered non-life-threatening injuries.

He has now been charged with careless driving causing death under the Highway Traffic Act and is scheduled to appear in a Simcoe, Ont. court at a later date.