Driver charged after collision between train and vehicle east of London, Ont. 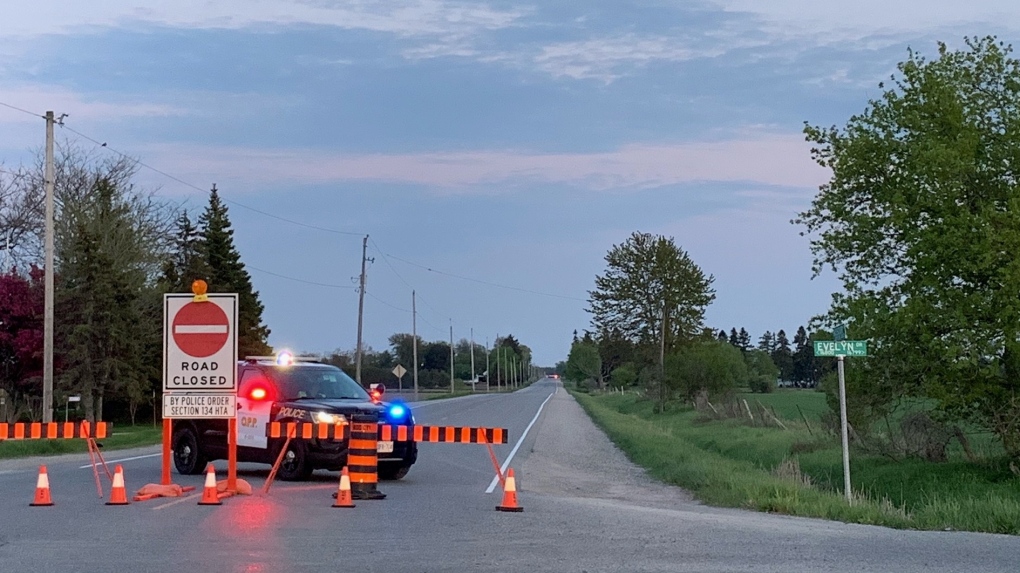 LONDON, ONT. -- A portion of Nissouri Road just east of London, Ont. was closed until the early hours of Monday morning after a vehicle and train collided.

The crash occurred just before 7 p.m. Sunday at a level rail crossing.

According to police the driver suffered only minor injuries, there was no one else in the vehicle.

A 47-year-old London man is facing charges including careless driving.