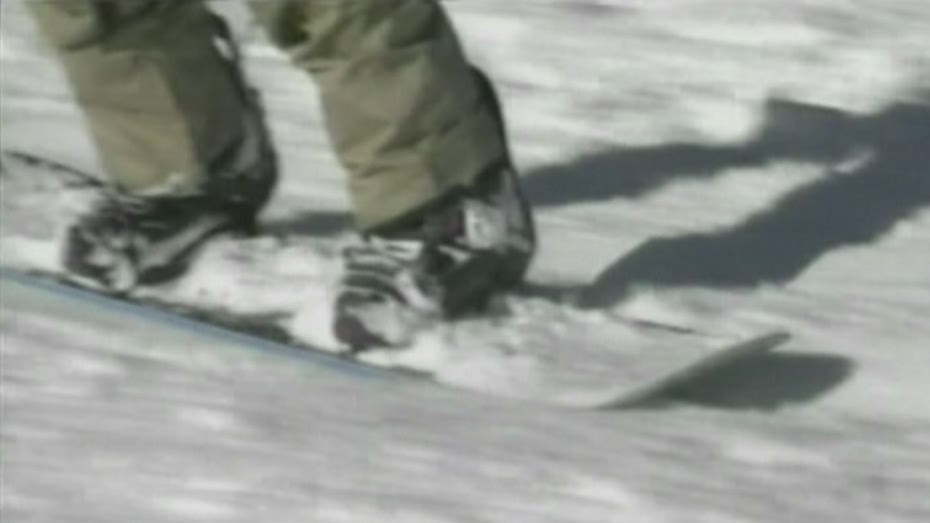 Owen Sound police are reminding the public about the dangers that can come with towing someone behind a vehicle after charging a driver.

Police say they responded the area of 9th Avenue 'A' East around 10 p.m. for reports a vehicle was seen pulling a snowboarder who was "attempting manoeuvres on the large pile of snow in the cul-de-sac."

Arriving on scene, officers were reportedly passed by the SUV towing a male on a snowboard and a traffic stop was conducted.

As a result, a 24-year-old from B.C. was charged under the Highway Traffic Act with attaching a person to the vehicle.

If convicted, he faces a fine of $110 and two demerit points.

Police are asking motorists to consider the potential for serious injuries or death from this type of activity before engaging in it.