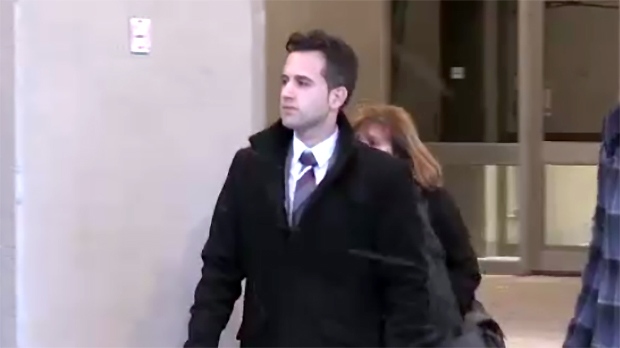 The former best friend of the accused testified Friday at the murder trial of Miguel Chacon-Perez.

Irvin Alexis Aparicio-Chicas told the court he was at the 2016 Christmas party with Chacon-Perez when the fighting broke out.

He testified that a lot of people - including himself - were drinking at the Imperio Banquet Hall.

Then at one point, he said, the accused got very angry.

Before the night was over, 27-year-old Chad Robinson, died from a stab wound to the chest.

Chacon-Perez has pleaded not guilty to second-degree murder in Robinson’s death.

The trial resumes next week.