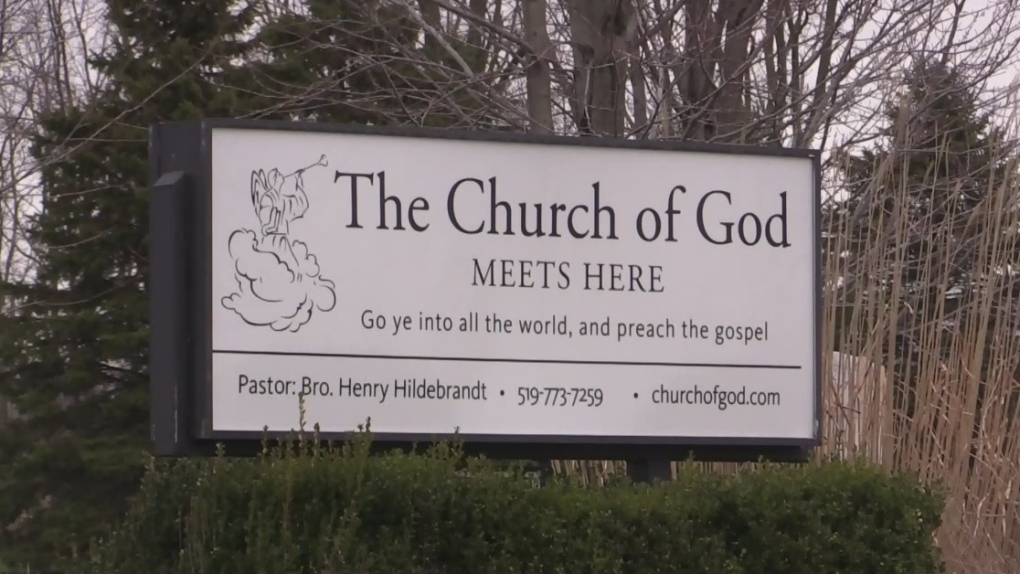 LONDON, ONT. -- Tickets are being issued to a number of people who broke the province's Emergency Order and gathered at an Aylmer, Ont. church over the weekend.

Aylmer police have identified 47 people who attended a service at the Church of God on John Street.

Police say the people identified were in violation of the emergency order due to both an indoor and outdoor gathering.

Officers are now in the process of serving 29 'Part 1' tickets on the individuals identified as well as 18 'Part 3' summons to those residing outside of Elgin County and to those responsible for organizing the event.

Police are asking citizens, businesses and faith-based groups to be part of the solution and not part of the problem.