Dorchester man killed in collision with transport east of Ingersoll 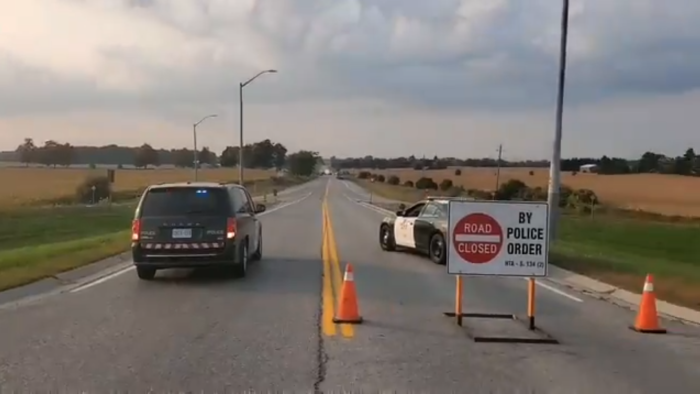 LONDON, ONT -- Thursday afternoon a collision east of Ingersoll between a transport truck and a vehicle left one person dead.

Emergency crews were called to the intersection of Folden’s Line and Clarke Road around 3 p.m. for a reported collision.

Police say the transport was northbound on Folden’s Line when it collided at the intersection with a vehicle which was westbound on Clarke Road.

The driver of the vehicle was taken to hospital with life-threatening injuries where they eventually succumbed to those injuries. Police have identified the deceased as 34-year-old Derrick Wallace of Dorchester.

The driver of the transport was not injured.