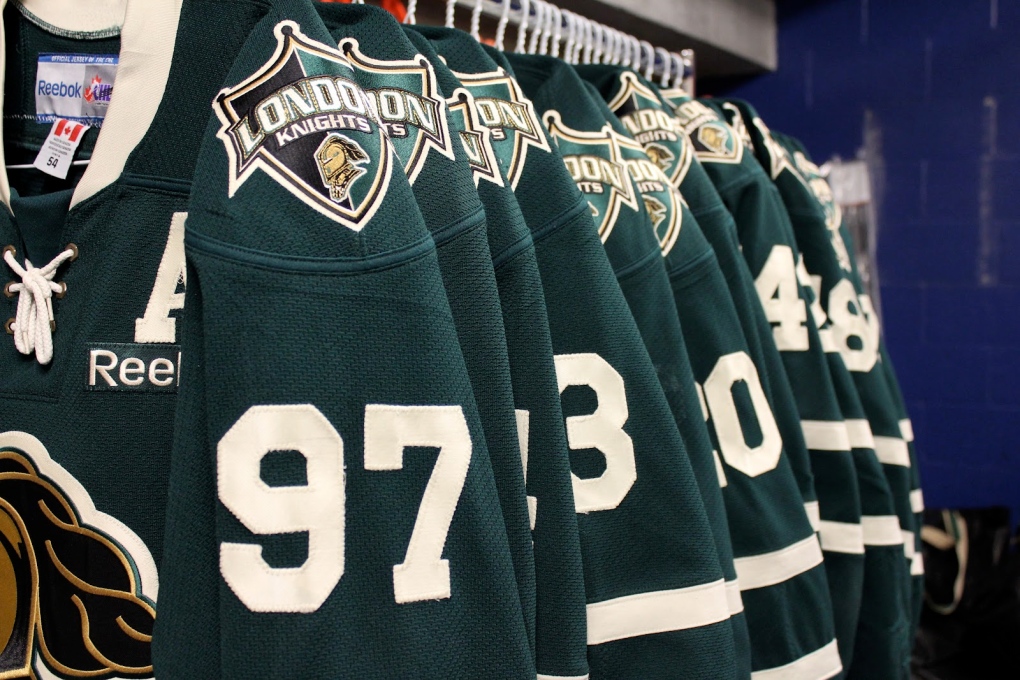 “The pandemic has changed a lot of things, but our rich history and long list of successful alumni on and off the ice will always be apart of the London Knights,” says Mark Hunter, London Knights General Manager in a news release. “We are thrilled as an organization to continue on this great traditionand recognize six men who have made outstanding contributions to the London Knights.”

A ceremony duirng a Knights home game will take place at a later date.