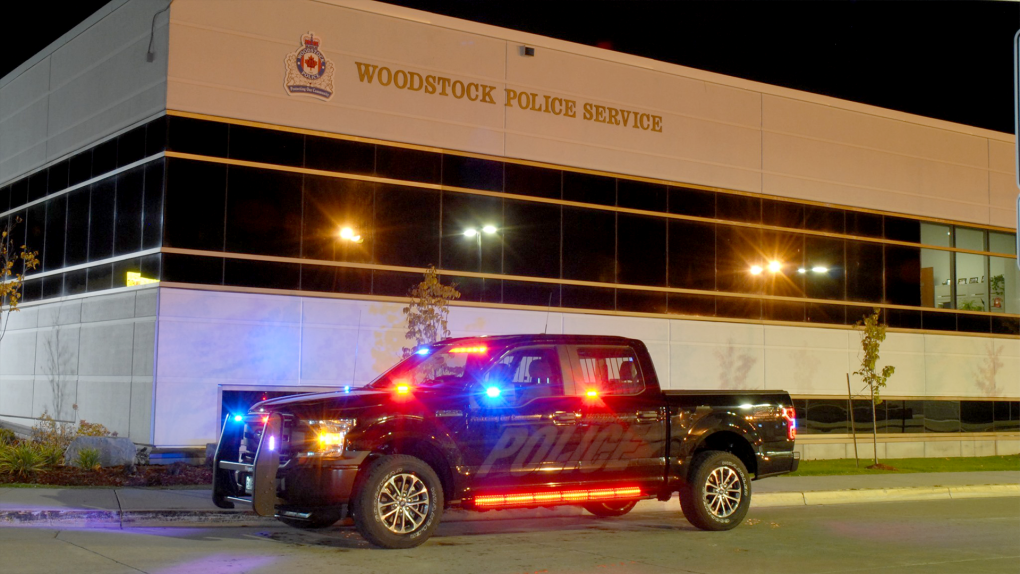 A 49-year-old Aurora resident is charged with five counts of disregard for human life and two counts of arson in relation to an arson investigation in Woodstock, Ont.

Just before 2 a.m. on Oct. 11, police and the fire department responded to reports of a suspicious fire on Dorchester Court in Woodstock.

According to police, a man carrying a bag of liquid was reported in the area of Guysborough Drive and then near a home on Dorchester Court.

Police say the man was seen pouring the liquid onto two vehicles parked in the driveway, lit the liquid on fire and fled eastbound on Guysborough Drive in a vehicle described as a small sedan.

On Nov, 12, a second arson incident in the same area prompted police to use a search warrant to enter a home on Guysborough Drive as well as homes in Aurora and St. Thomas.

The fire caused approximately $200,000 in damage to the vehicles, garage and driveway.

Thinly stretched rescue teams worked through the night in Turkiye and Syria, pulling more bodies from the rubble of thousands of buildings toppled by a catastrophic earthquake. The death toll rose Wednesday to more than 9,500, making the quake the deadliest in more than a decade.

Inflation has eroded purchasing power for many Canadians, but the experience with rapidly rising prices has been far from uniform.

Federal Health Minister Jean-Yves Duclos will ask the provinces today whether or not they intend to accept the new health-care funding deal tabled by the prime minister.