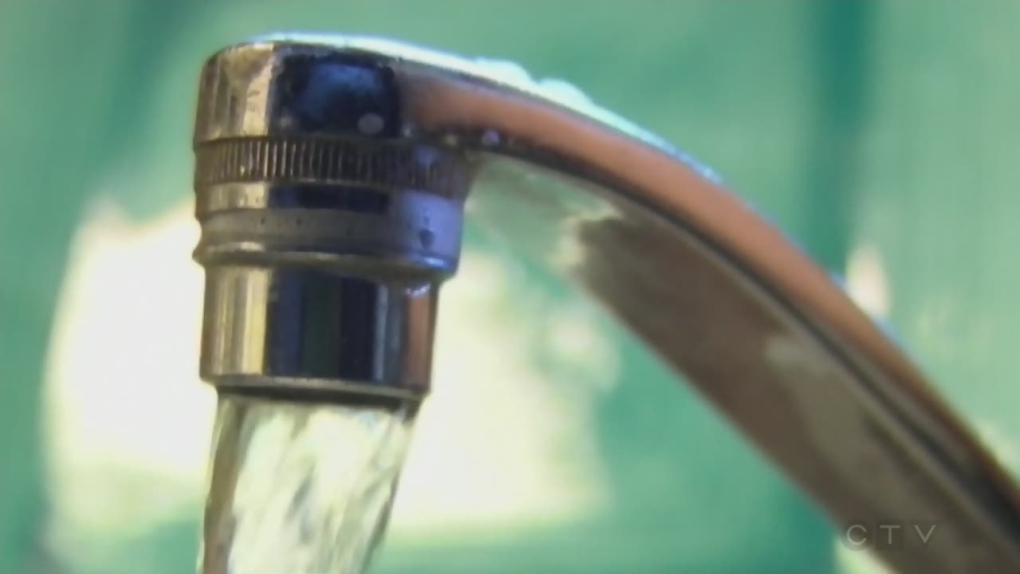 Residents who live in north and central areas of London may find water discolouration on Thursday.

The temporary discolouration may occur beginning at 9 a.m. due to planned watermain improvements in the area.

Affected areas include Huron Street to the north and south, Richmond Street to the west, and Highbury Avenue to the east of the area.

"Crews will be installing a new watermain chamber underneath the intersection of Regent Street and Maitland Street. The work will alter the normal direction of water flow in numerous watermains, which has the potential to release particles of rust from the interior surfaces of older, cast iron pipes. Although this does not represent a health concern, residents in the area may experience a slight yellow or orange discolouration temporarily in their tap water and may wish to avoid washing laundry this day," said the City of London in a public service announcement.

The watermain on Maitland Street will be shut down, however water service interruptions are not expected.

Water discolouration is not expected past Thursday.

Anyone with issues with water pressure or discolouration after Thursday should contact the city's Water Operations.

The City assures residents that the water is safe, and any potential discolouration will be temporary.

The City’s Water Operations Team is working to discharge any discoloured water that occurs from this watermain work to help reduce any potential impacts to properties.

Alberta reported more than 2,000 daily COVID-19 cases for the first time since May on Friday.

Dealing the White House a stinging setback, a government advisory panel overwhelmingly rejected a plan Friday to give Pfizer COVID-19 booster shots across the board, and instead endorsed the extra vaccine dose only for those who are 65 or older or run a high risk of severe disease.