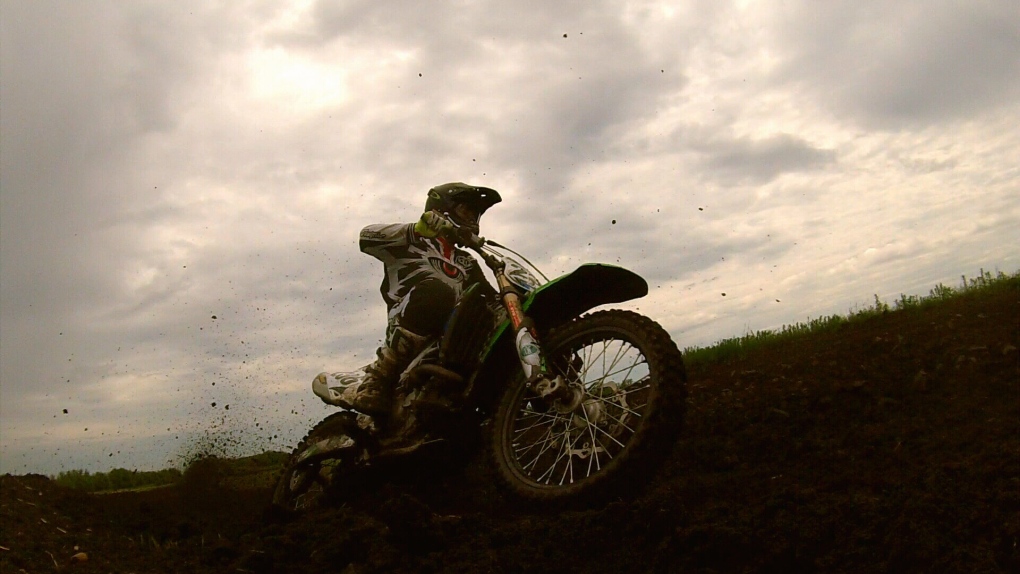 A 20-year-old St. Thomas man has died following a dirt-bike crash at a track southeast of Tillsonburg.

OPP officers were called to Gopher Dunes, a recreational track and trails facility, on Highway 59 in Middleton around 10 p.m. on Saturday for a collision.

Investigators say it appears the rider was performing a jump manoeuver when he lost control and crashed his Honda CR 125 dirt bike.

He was transported to Tillsonburg District Memorial Hospital before being airlifted to the London Health Sciences Centre with life-threatening injuries.

Robert Tiffin, 20, of St. Thomas was pronounced dead in hospital on Wednesday evening.

An investigation into the crash continues.