Did you know that London, Ont. has one of the top basketball teams in Canada?

In six years, Rob Angione has built a women's basketball program from scratch and turned it into a top-three team in Canada.

It's just too bad that due to the pandemic, very few Londoners even know about the talent in their own backyard because spectators are not allowed in the gym at Regina Mundi Catholic High School.

"We're trying to be the best program in the country," said Angione, the founder of Southwest Basketball Academy (SBA).

Those people include fourth-year power-five Division One NCAA recruits Lemyah Hylton (Mississauga, Ont.) and Shantavia Dawkins (Brampton, Ont.). The two of them came to London from the GTA as grade nine students. 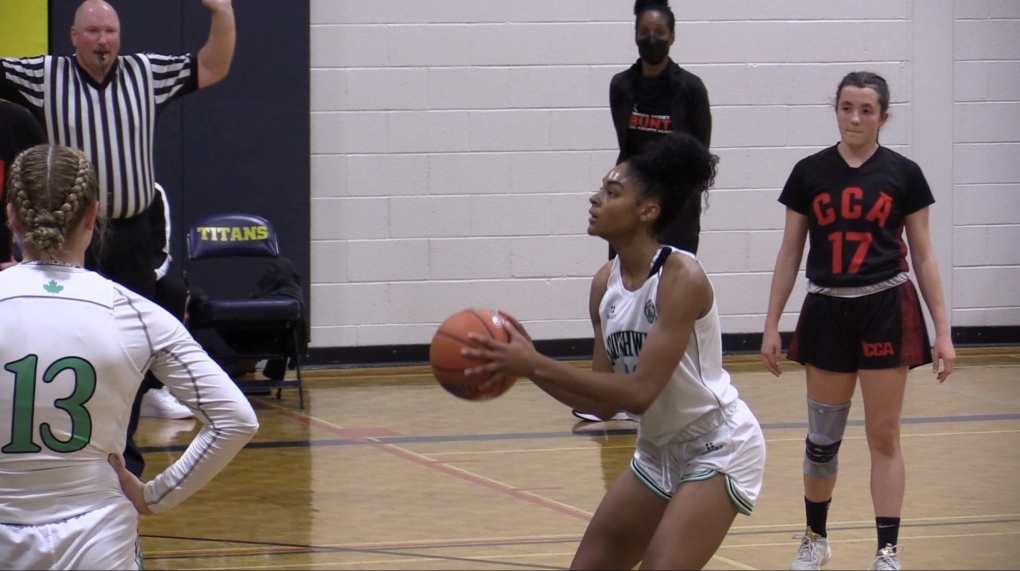 “The girls that have been here for the four years, we really set like a foundation that is like a sisterhood," says Dawkins. "So when we win games, it's not just another win, it's like a win with your sisters."

Hylton was heavily recruited and over the past few seasons has developed into one of the best guards in Canada, and a top-25 guard in North America, according to NCAA recruits.

"This is my second home and I do truly mean it's a family atmosphere," said Hylton. "Every single girl on this team is my sister and Rob is literally like a second dad to me."

The decision to move a few hours from home and come to London has paid off for the starting backcourt.

Hylton was pursued by Arizona Wildcats Head Coach Adia Barnes and recently announced on Instagram Live that she would be joining last year's NCAA Women's Finalists.

"She's been recruiting me and I had a home atmosphere when I got there, just like how I feel here at Southwest," Hylton said of Barnes.

This past summer Hylton played for Team Canada's U-19 team and is expected to be given a shot to train with the Senior Women's National Team soon.

Dawkins is heading to Iowa State next season, the school where Bridget Carleton (Chatham, Ont.) played college before making it to the WNBA. 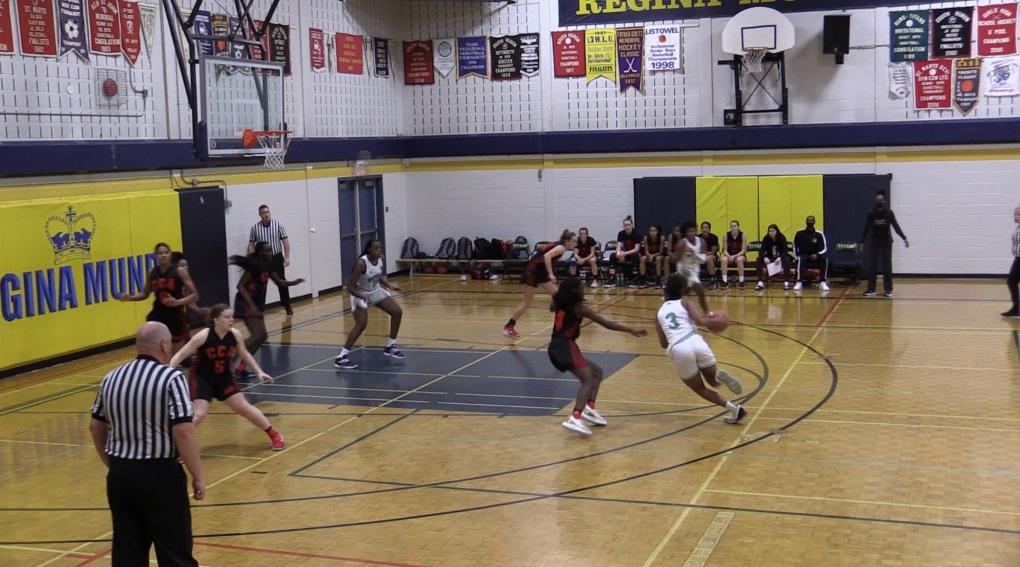 "I'm excited to get there," said Dawkins. "They have awesome crowds, it's a college town and the support there is crazy. They have shown that they can work with the Canadians and get them ready for that next level."

The duo has helped bring major attention to the program. NCAA scouts are attending almost every night and this past Saturday, Virginia Tech had a coach in attendance.

"We have and event coming up this weekend that had 80 coaches at it a few years ago," said Angione. "We're going to be traveling to the U.S. soon, so the exposure on Canada is very real. Our plan is to go to Michigan in November, Dallas in December and Cleveland in January. We want to show the south what the north is about."

The amount of trips this team takes could be dependent on whether PCR tests will be required to return to Canada. It could cost thousands of dollars for everyone involved to make a few trips, so Angione is hoping they'll be able to go as planned.

In league play, SBA is coming off a big win over second-ranked Niagara Prep, which improved its record to 12-1.

"I think we definitely have a chance this year," says Dawkins. "That's the most important goal, a championship for senior year." 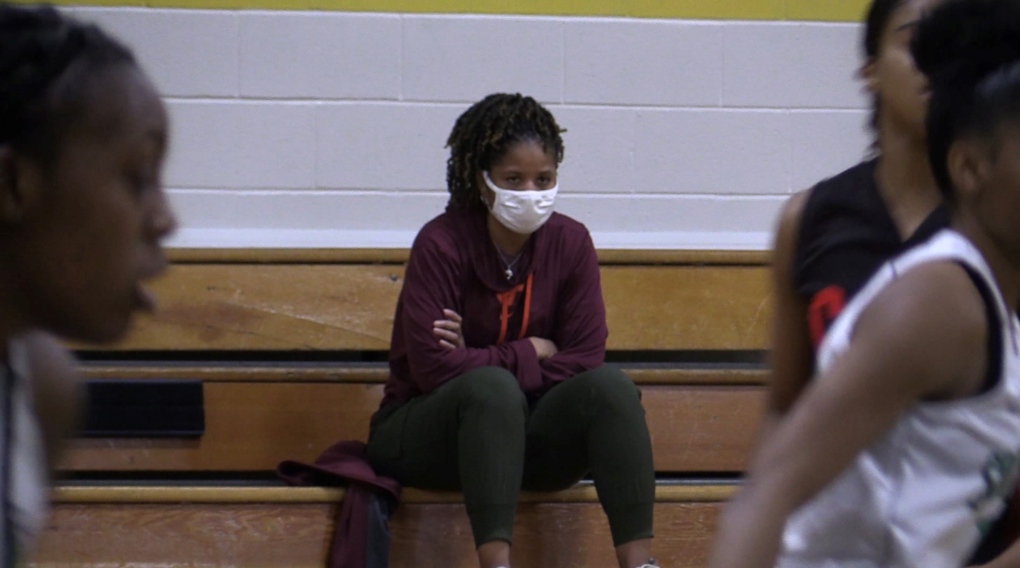 Virginia Tech University Assistant Coach Camille Collier, watches from the bleachers as Southwest Basketball Academy faces Ottawa on Oct. 23, 2021. (Brent Lale / CTV News)Hylton says while they are off to a great start this season, they still have a lot of work to do on and off the court.

"We still have a lot of preparation to do including getting ready for college," said Hylton. "I think that's one of me and Shantavia's next steps and that's the same for a lot of seniors here. We really want to get a championship for Rob, and just ourselves since we've been here for four years."

Having recruited and developed a superstar-backcourt, which Angione calls a “coaches dream,” this program is seeing a payoff now and for years to come. Players are already coming to London from all over the country.

"These two young ladies have really laid roots," sid Angione, using a pun on their forest-themed logo. "They really planted roots here and given us a real opportunity to continue on this pathway.”