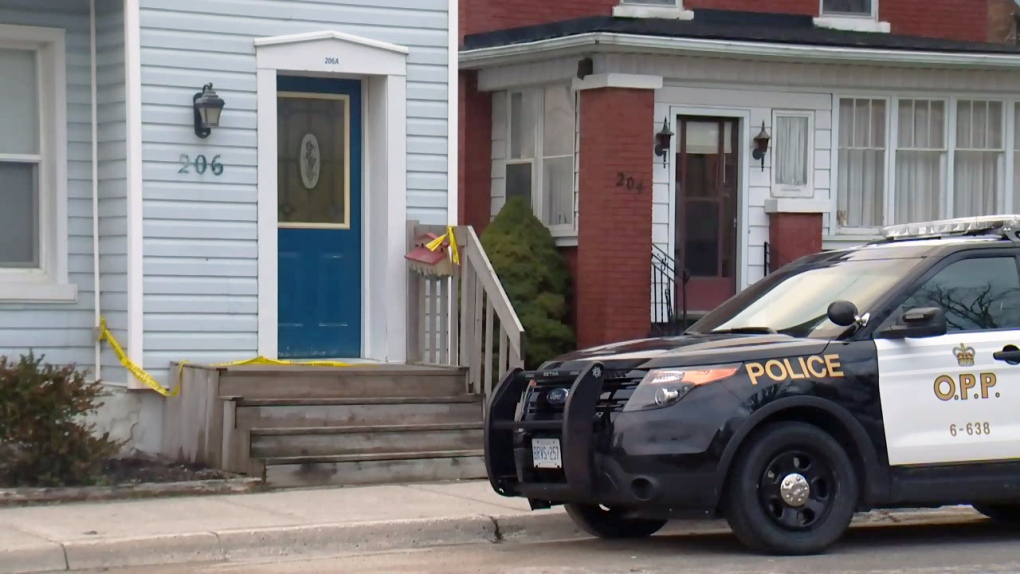 Police investigate the death of a 22-month-old boy at a home on Main Street in Atwood on Monday, March 28, 2016.

Provincial police say that the death of a toddler in Atwood was an accident after the child was seriously injured falling down stairs.

The Criminal Investigation Branch was looking into the death of 22-month-old Owen Befurt after he died as a result of his injuries on Monday.

Officers were called to an address on Main St. in Atwood around 4:30 a.m. Monday after a report of a seriously injured toddler.

The boy was rushed to hospital where he was pronounced dead.

Police determined there was no foul play following the results of a medical examination.

The OPP say they are not expecting to lay any charges in the incident.