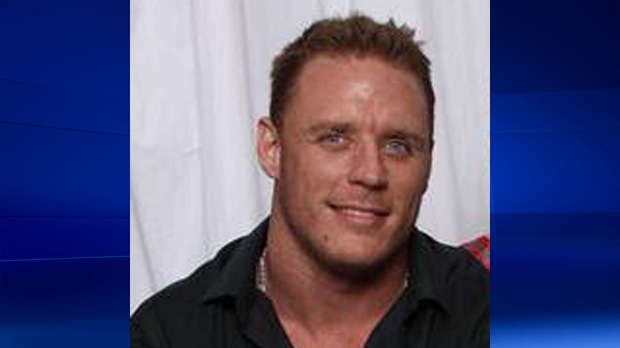 William Knapp is shown in this photograph from Facebook.

The man who sold the dose of fentanyl that killed an Oxford County woman has been sentenced to 2.5 years in prison.

William Knapp had pleaded guilty to drug trafficking and criminal negligence causing death in connection with the January 2016 death of Carolyn de Wit.

He was sentenced to 2.5 years for each offence, with both sentences to be served at the same time, his lawyer tells CTV News. With credit for time spent in custody prior to his trial, Knapp has about two years left to serve.

The sentence will likely be used as a guideline for future cases involving people being convicted of trafficking fentanyl to people who later died from it.

de Wit, a 32-year-old mother of three, died while at the Norwich restaurant where she worked. She had been smoking a fentanyl patch which she had obtained from Knapp.

During his sentencing, Knapp apologized to de Wit’s family for his role in her death. He also told them he hopes to get treatment for his addictions.