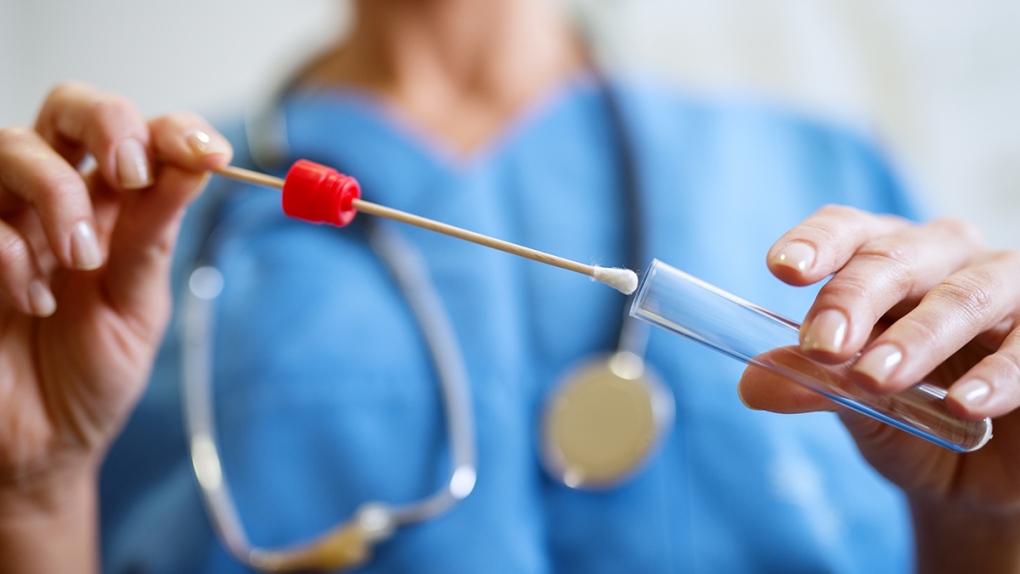 MIDDLESEX CENTRE, ONT. -- For a second day in a row the Middlesex-London Health Unit is reporting just a single new COVID-19 case in the region.

With 57 deaths, though none since June 10, that puts the total number of active cases in the region at just 16.

The new case is not associated with a long-term care or retirement home, which are holding at 180 cases to date.

There was also one new case reported in Grey-Bruce as of Thursday, bringing the total there to 115.

Grey Bruce Public Health is reporting that the case was referred to the health unit where the person now lives.

The case brings the totals in those counties to 115 cases, 107 recovered, six referred and no deaths – leaving two active cases.

There has been no change in the case numbers in other area counties, here is how the totals stand as of their most recent updates:

The province reported another decrease in cases, with just 116 new COVID-19 infections.

Are new cannabis strains key to fighting COVID-19? These Alta. researchers think so

Why India COVID-19 cases are rising to multiple peaks