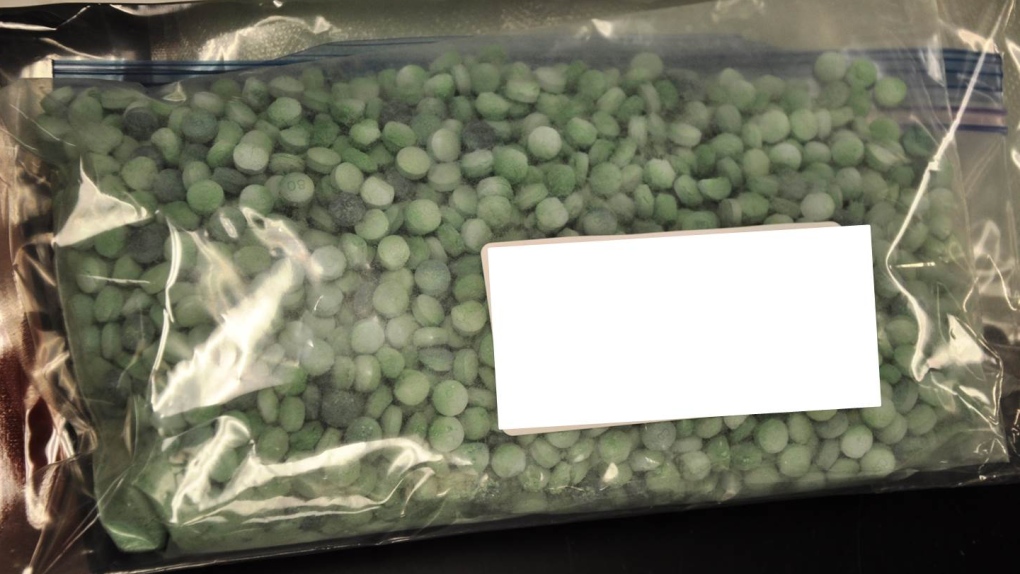 Carfentanil is a derivative of fentanyl that can be 100 times more powerful and 10,000 times more potent than morphine. (Photo courtesy Saskatoon Police Services)

Ontario's top medical officials say recent statistics suggest a spike in the number of deaths related to the potent opioid carfentanil, as well as an increase in the presence of the drug in the province.

The province's Chief Medical Officer of Health shared the information with local public health units in a letter last week, encouraging them to raise awareness of carfentanil in the drug supply in their regions.

His letter says carfentanil directly contributed to 142 deaths from Jan. 1 to April 29, which amounts to 50 per cent more than the total number of such deaths in all of last year.

It says that number will likely rise as more data from this period become available, since a large proportion of the death investigations from that time are still ongoing.

Williams also says there has been a "sharp" rise in urine samples from LifeLabs that have tested positive for the drug -- from up to 100 per month in 2017-2018 to more than 700 each in April and May of this year.