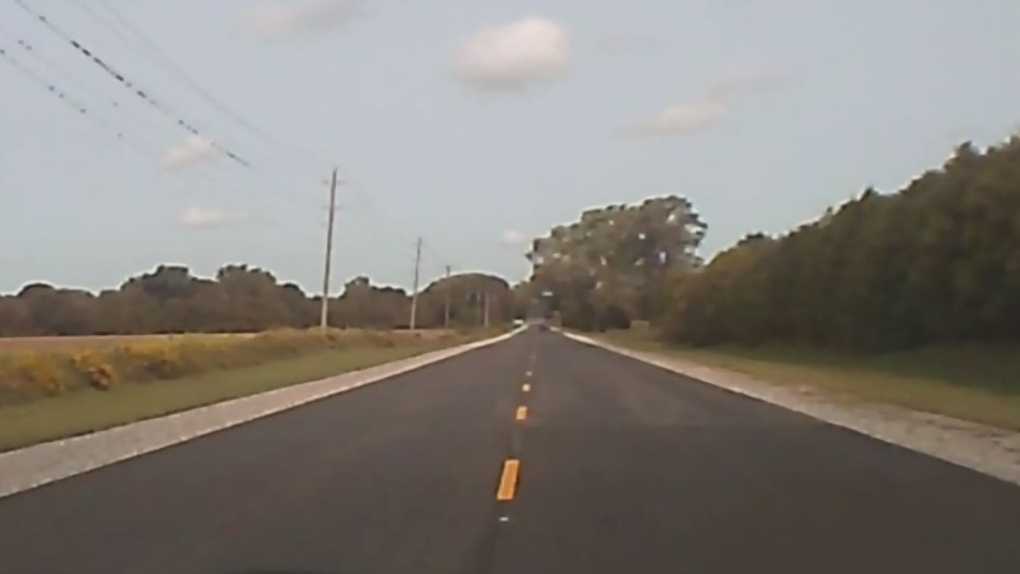 LONDON, ONT -- A prank with potentially deadly consequences that was first reported by Norfolk OPP back in September is now causing concerns in Huron County.

A group of teenagers were given a warning by OPP in Exeter over the weekend for their involvement in the prank that sees groups of people (usually youths) laying or sitting in roadways and getting out of the way of cars at the last minute.

What makes the Exeter incident even more dangerous was that it happened at night.

On Saturday around 11 p.m. a group of 15 youths were laying on Huron Street West covered in blankets.

As vehicles approached they would get up and run away.

In September Norfolk OPP reported that a driver had to take evasive action after a similar prank occurred.

Police can not confirm but they believe the prank may be a trending social media challenge.

Parents are reminded to review what their children may be getting into online and to discuss safe practices and responsibilities.