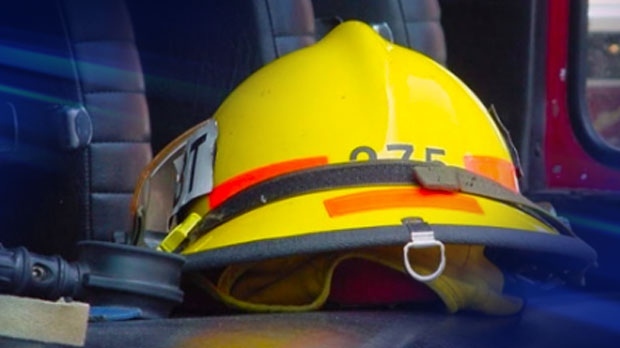 Firefighters arrived to heavy smoke when responding to a house fire in Sarnia early Saturday morning.

Fire crews responded to a report of a house fire in the 300 block of Davis Street, officials say everyone was out of the home.

Firefighters discovered smoke throughout the building and fire in the basement which they were quickly able to get under control, minimizing damage to the upper floors.

Officials say the heat was distributed throughout the house via the furnace ductwork, but structural damage was minimal.

Damage is estimated at $160,000. Officials say the origin of the fire was determined to be a mattress found against a basement wall. The exact ignition source is under investigation, but a faulty furnace has been ruled out.

No residents or firefighters were injured.

Biden says 'we have to act' after Texas school shooting