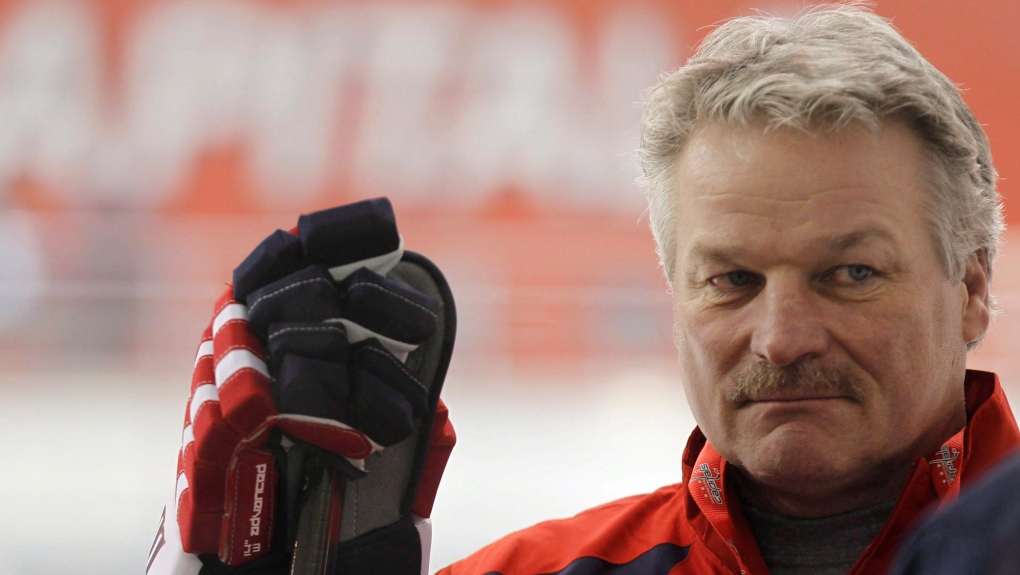 The head coach of the OHL's London Knights will have Andre Tourigny of the Ottawa 67's and Mitch Love of the WHL's Saskatoon Blades as assistants, Hockey Canada announced Tuesday.

Hunter has spent 18 seasons as the owner, president and head coach of the Knights, leading the team to five Memorial Cup appearances, including victories in 2005 and 2016.

The veteran of 19 NHL seasons as a player, Hunter has won OHL coach of the year three times, and Canadian Hockey League coach of the year once. The 58-year-old coached the Washington Capitals for part of the 2011-12 NHL campaign, but returned to London the following season.

Tourigny has spent the last two seasons as Ottawa's head coach and vice-president of hockey operations. He's also coached 12 seasons in the QMJHL and three more in the NHL as an assistant. Tourigny's international experience includes helping Canada earn back-to-back silver medals at the 2011 and 2012 world junior tournaments.

Love was named head coach with the Saskatoon Blades in May 2017 after eight seasons as an assistant with the Everett Silvertips.

Hockey Canada also announced its under-18 coaching staff for the 2019 Hlinka Gretzky Cup will be led by Dan Lambert of the Spokane Chiefs. He will be assisted by Ottawa associate coach Mario Duhamel and Everett bench boss Dennis Williams.