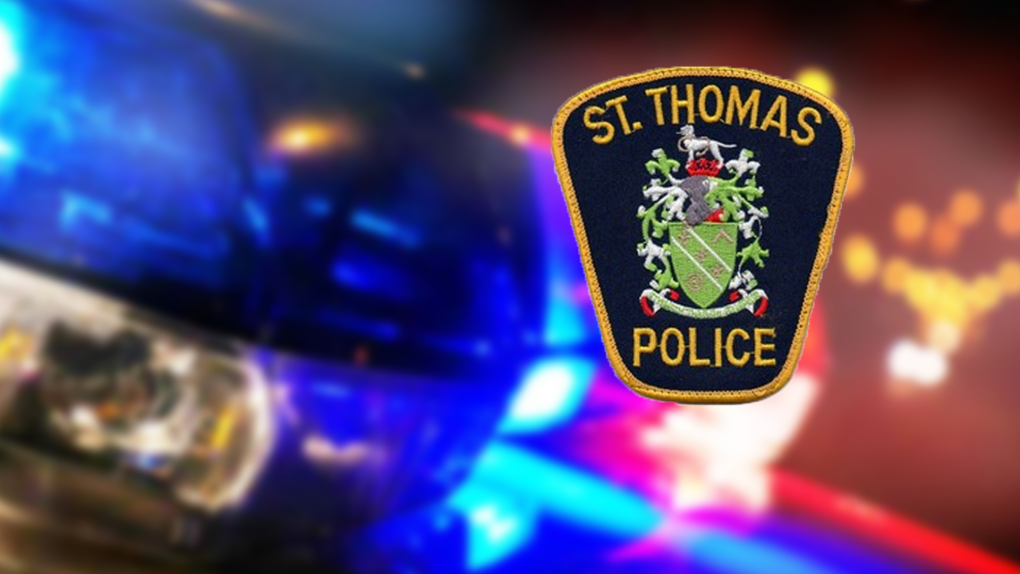 A man has been charged after he allegedly ran a red light and struck a cyclist in St. Thomas, Ont. on Thursday evening.

Police say a driver was eastbound on Talbot Street at Manitoba Street when a northbound cyclist was hit as they crossed through the intersection.

The cyclist was taken to hospital for treatment of minor injuries.

Witnesses reported that the vehicle had run a red light, which police say was confirmed by CCTV footage from the downtown core.

As a result, a 35-year-old St. Thomas man has been charged with failing to stop for a red light under the Highway Traffic Act.