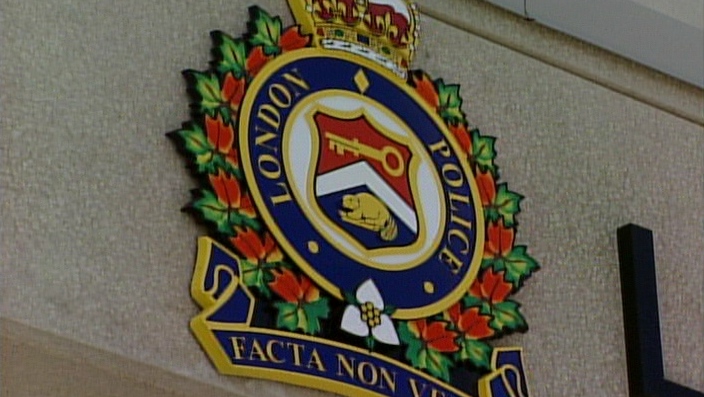 A London man has been charged after allegedly interacting with a nine-year-old online.

According to London police, officers received a complaint from a girl’s parent who say someone had been interacting with their child in an inappropriate manner over the internet.

Officers executed a search warrant on Thursday at a Sussex Place residence in the City of London.

As a result, 32-year-old Andrew Sywyk is charged with:

Sywyk will appear in court at a future date.