Sarnia’s mayor is calling on the federal government to remove costly COVID-19 testing as a requirement for Canadians returning to Canada from the United States.

“They don’t understand border cities,” said Mike Bradley of a decision by the government to require testing at a cost he estimates to be more than $200 for each re-entry into Canada.

He said cross-border families will hurt the most.

“It is a huge burden on people who have done all the right things. They’ve gotten double vaccinated. They were looking forward to travelling. They’ve take all the precautions necessary. And to have those extra costs put on them…”

In that time, new relationships have been formed with children born into the family, loved ones have died and his elderly in-laws have been in failing health. The cruel irony is that they live just across the St. Clair River in Port Huron, MI. 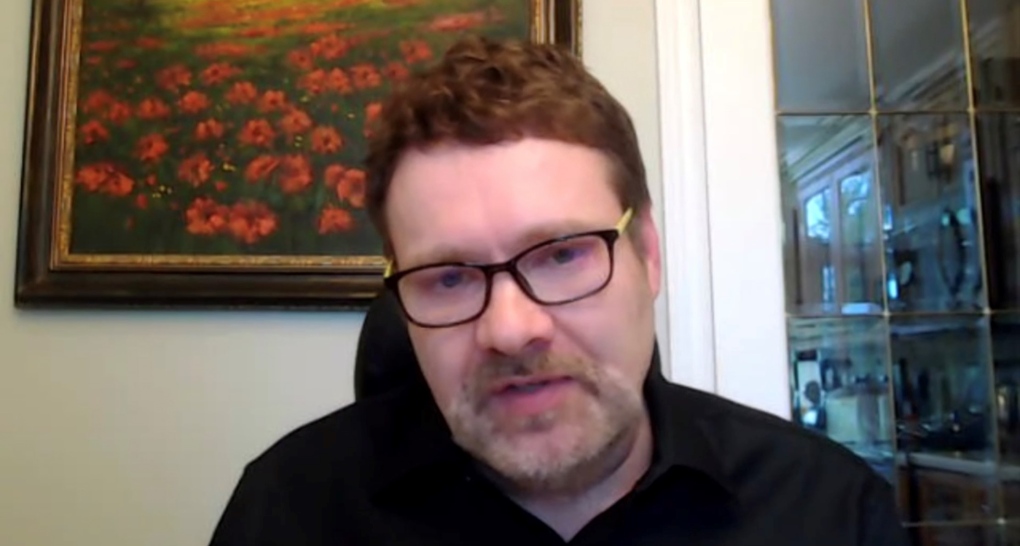 The U.S. has announced it will open the border to vaccinated Canadians Nov. 8. Vansickle said his joy over the decision was short-lived.

“It’s something that’s going to cause us a real problem because if we’re looking at $200 to $400 each time we get tested, it’s just too prohibitive to be able to travel to the U.S. every day.” 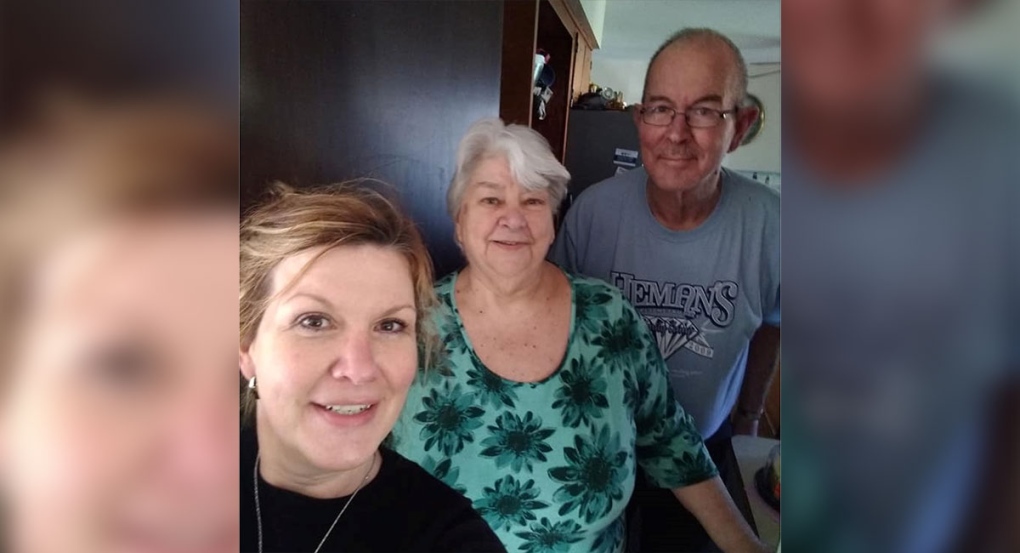 Ann Vansickle with her parents, who live in Port Huron, MI, and who she hasn't seen since February 2020, are seen in this undated family photo.

Bradley, meantime, is hoping city council will endorse a letter he’s written to the federal government asking for a change of heart.

“We’re making progress with the border opening both ways for double-vaccinated people. Now they’re finding themselves in this bureaucratic maze, which is very very costly to exit from.”