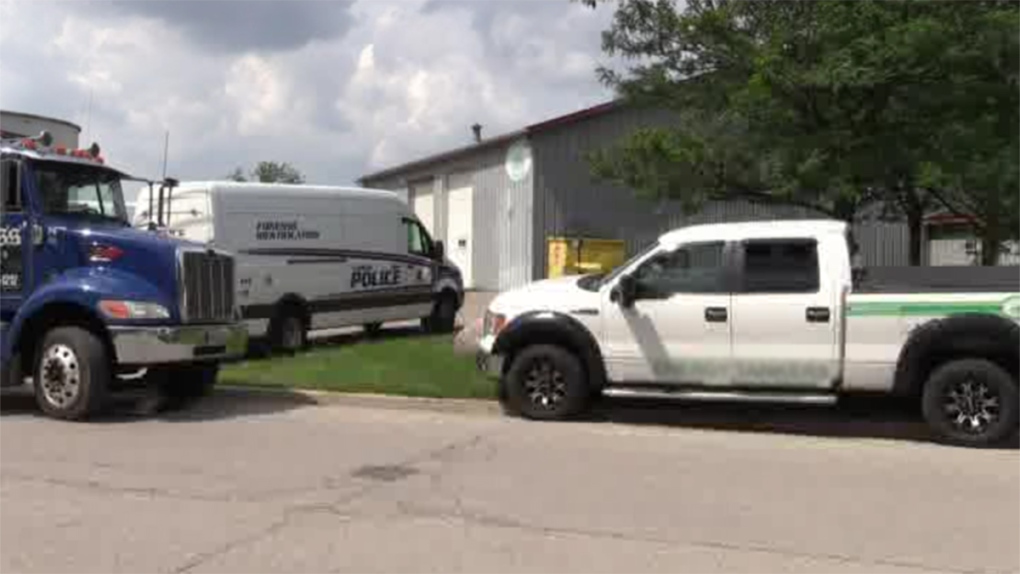 LONDON, ONT. -- Arguing his client was born into a life of crime and wants to escape that life, the lawyer for Michael Grebenchen, 39, asked for leniency in a London courtroom Thursday morning.

Grebenchen pleaded guilty to 19 charges, the majority of which related to vehicle thefts, possession of stolen property and breach of probation.

In one instance police executed a search warrant for an Industrial Road business on Aug. 29.

The warrant was requested after Grebenchen, already under a driving suspension, was spotted riding a motorcycle in the area.

It was later discovered that the motorcycle was reported stolen in Woodstock. Motorcycle parts and a stolen pickup truck were also found at the location.

Police say the owner of the business didn’t know stolen items were on his property.

Defence lawyer Geoff Snow told the court the Grebenchen name is well known to police, with his client's father, uncles and their peers all having criminal histories.

"Criminal activity was not just accepted, it was expected.”

Grebenchen has been in custody for a year and has been credited for 1.5 years of time served.

Snow requested an additional two years be added to his client’s sentence.

The justice handed down a three-year term and included a 10-year driving prohibition.