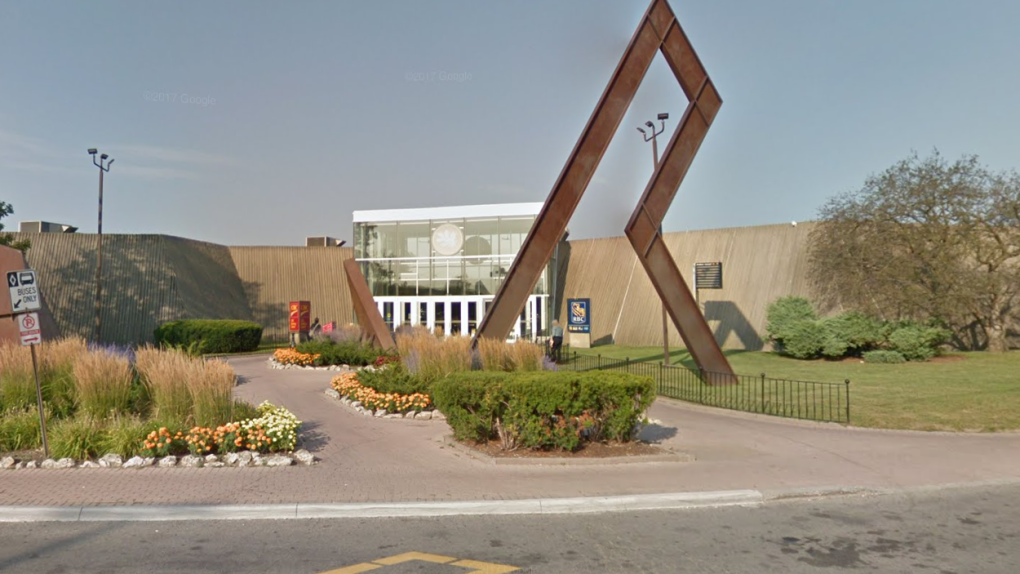 LONDON, ONT -- Fire crews were called to the A&W restaurant at the White Oaks Mall food court for a reported grease fire.

Firefighters were called shortly before 9 a.m.

The fire was quickly put out within minutes of crews arriving. Smoke was reported within the restaurant.

No injuries have been reported and damage is unknown.