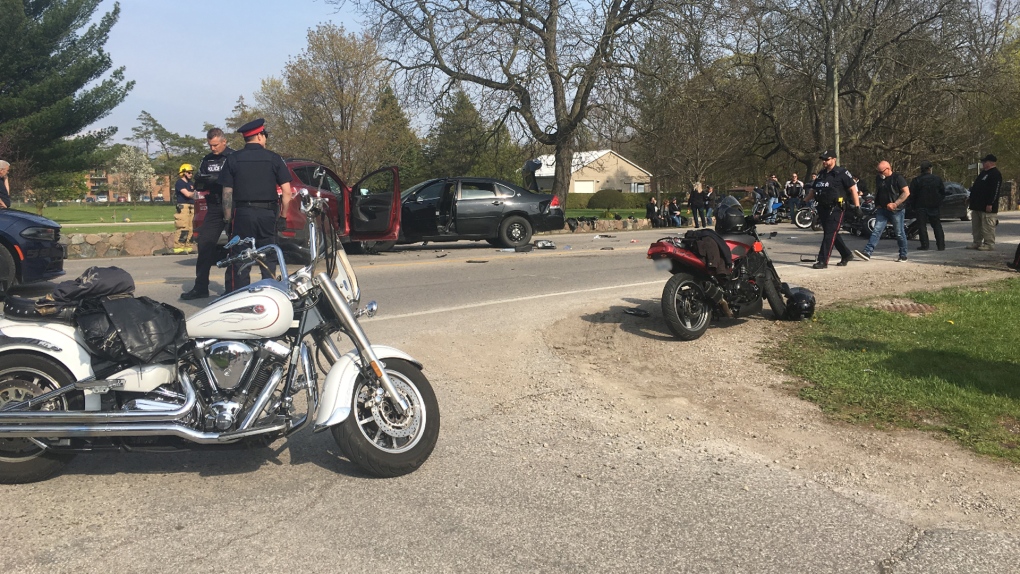 LONDON, ONT -- Even during lock down, the long weekend was a chance to get outside or enjoy some backyard fireworks but for some families it was marked by tragedy.

Some even call the Victoria Day weekend the official start of trauma season due to the fact that healthcare workers see an uptick in road and waterway injuries and deaths.

The 2020 Victoria Day Weekend was no different with provincial police dealing with several deaths on roads and waterways over the weekend in southwestern Ontario.

A 20-year-old Amherstburg man died Sunday after it was reported that he failed to resurfaces while swimming at the Elora Gorge Conservation Authority in Wellington County.

A underway search team was required to assist with the search. On Monday it was announced that the body of John Daniel Howell has been recovered.

On Saturday OPP responded to a report of an ATV crashing into the Saugeen River in Brant Township.

A 15-year-old rider was pulled from the river by emergency crews and taken to hospital with life-threatening injuries.

On Sunday OPP tweeted that the teenager had died.

The crash remains under investigation. 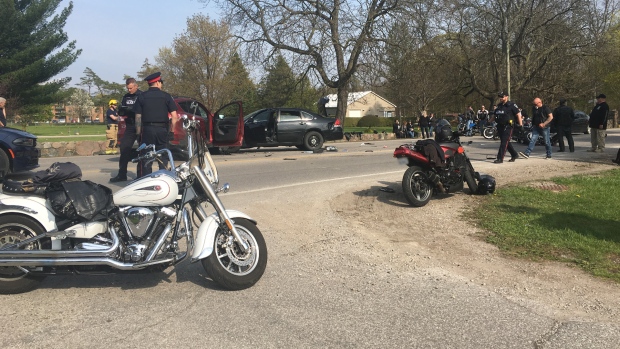 Saturday afternoon St. Thomas Police were called to a crash involving a motorcycle on Sunset Drive near Wilson Avenue.

The driver of the motorcycle, a 60-year-old man from Courtright, died in hospital. A 22-year-old female passenger sustained serious injuries.

The driver of the SUV also sustained injuries in the crash. There has been no word on possible charges.

On Sunday Perth OPP were investigating a crash involving a motorcycle that left a 21-year-old man dead.

The collision occurred in the area of Perth Line 87 and Road 176.

Police have not released the identity of the young man who was killed.