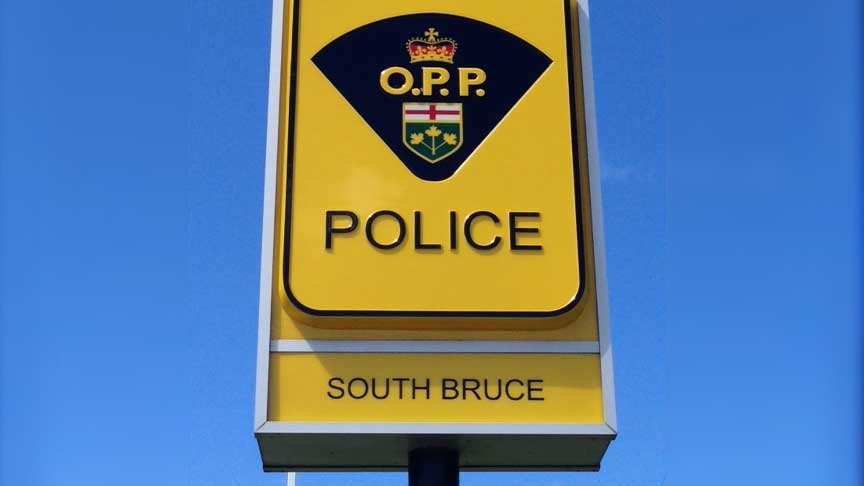 LONDON, ONT. -- A Chatsworth man has died in a crash near Tara.

First responders located a heavily damaged mini van in the west ditch that had come to rest on its roof.

The driver, who was the only person in the vehicle, was pronounced deceased at the scene.

He has been identified as 54-year-old Robert Thomson of Chatsworth.

A post-mortem examination will be conducted.